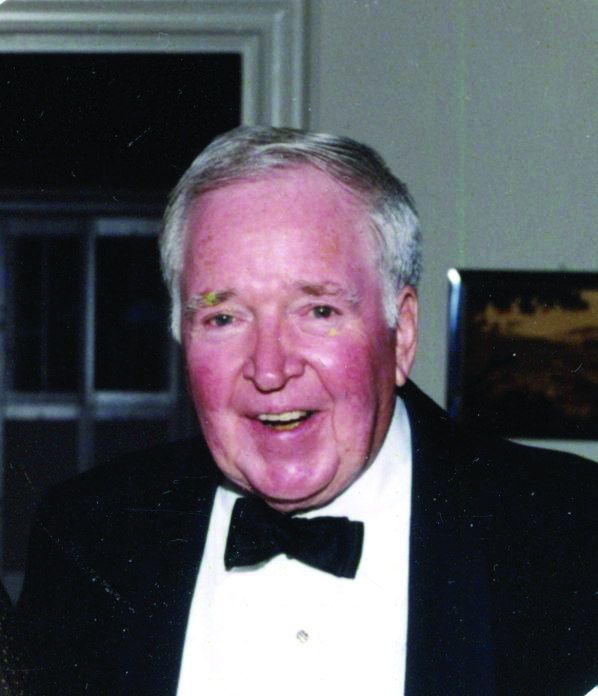 The 94-year-old Taylor, a longtime lawyer in Anson County, was elected lieutenant governor nearly 50 years ago. Taylor, a Democrat, ran for governor in 1972.

David Grigg, a longtime lawyer in Albemarle, served as Taylor’s campaign manager in Stanly County during his gubernatorial candidacy.

“He had a lot of friends here. He tried cases here,” Grigg said of Taylor. “He was a genuinely, honest person and a friend to Stanly County.”

Taylor narrowly lost his gubernatorial bid in the Democratic primary to Skipper Bowles, who lost to Jim Holshouser in the general election.

“That was the first year that television got into it,” Grigg said. “He just didn’t come across on television as well as Skipper Bowles.”

A World War II veteran, Taylor served in the state House in 1955, becoming Speaker of the House in 1965. He was elected lieutenant governor in 1968, the same post his father held 20 years earlier.

“Pat was a fixture in North Carolina politics who was unafraid to stand up for his beliefs,” Democratic Party Chairman Wayne Goodwin said in a statement. “He was also an avid Anson County storyteller and a friend of rural North Carolina. I join Democrats across the state in celebrating his life, his passion and his service to our state.”

Once out of politics, Taylor returned to Anson and resumed his law practice. Grigg applauded Taylor for returning to his small-town roots instead of setting up shop in Raleigh like some former politicians do.

“When he retired from politics he went back to practicing what he’d call ‘county seat law,’ ” Grigg said. “He did a little bit of everything like lawyers in small towns do.”

A graveside service was held for Taylor on Wednesday in Wadesboro.