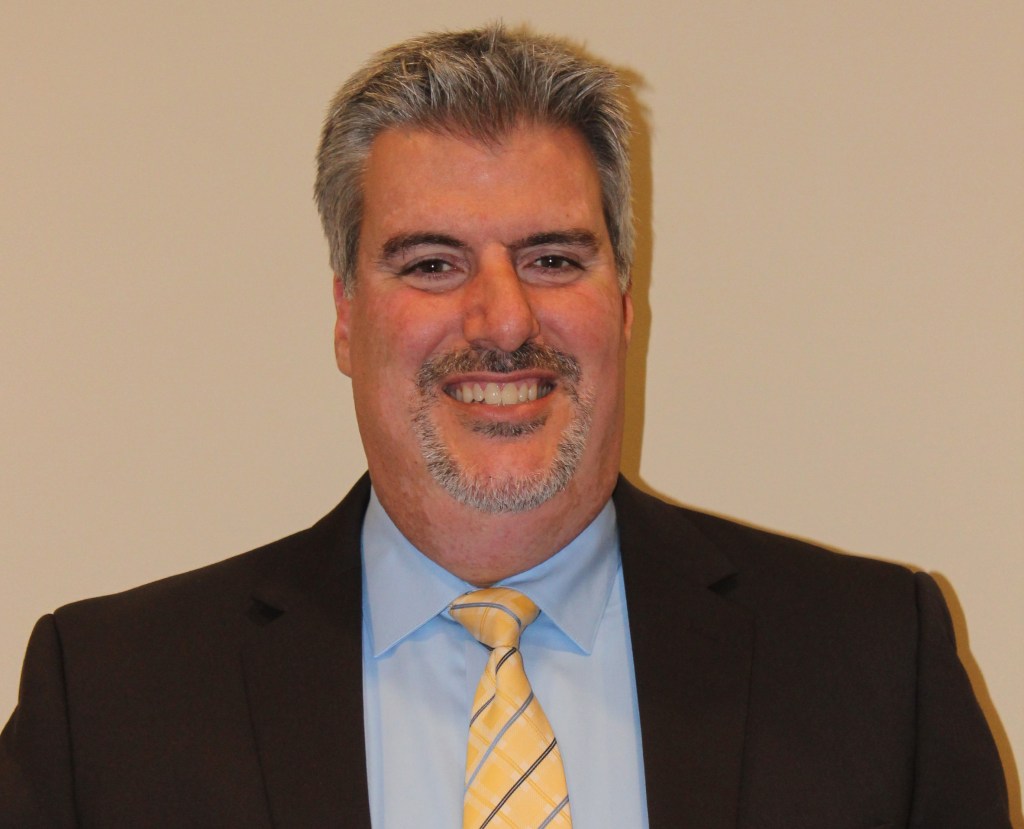 Property taxes in Albemarle could go up for the first time in four years.

However, those extra expenses should be offset by a lower electric rate for most households, officials assert. The city looks to lower its wholesale electric rate by 4 percent during the next budget year, as well, which would save the average residential consumer about $55 a year.

While that may seem a wash for the city income-wise, the rearrangement of funds does have its advantages. Electric fund income can only be used for electric operations whereas property taxes can be used for a larger variety of purposes.

And right now, the city could use some extra flexibility.

“The purchase and renovation of a new police headquarters building and the acquisition of approximately 282 acres to serve as the home of the Albemarle Business Center have added $507,000 in new principal and interest payments,” Ferris said.

Each penny that the city raises property taxes will cover about $100,000 of that, so the 5 cent tax raise should offset the bulk of the $507,000 in payments.

“Which keeps us from having to pull money from our general fund, which was what we were trying to avoid,” Ferris said.

There are discretionary monies within the general fund for special projects, but typically they are only used for one-time expenses. For example, the city plans to pull $250,000 out of the general fund during the 2018-19 fiscal year to match a one-time state infrastructure grant.

However, drawing regularly from that fund can drain reserves, so auditors caution against using it to fund loan payments — such as those for the business center and police headquarters.

“There are limited resource options available beyond that,” Ferris said.

In North Carolina, property taxes are the only revenue stream that municipalities have direct authority over for general fund projects, he argued. Sales taxes cannot be adjusted without a referendum and the state removed the municipal authority to issue new business fees about three or four years ago.

“Without a broad revenue base to bring stability, we are more vulnerable to the changes in our existing revenue sources,” Ferris said. “That loss of local authority… places greater strain and reliance on property tax revenues.”

As for the rest of the city’s rates — such as water, sewer and waste — all of those will remain the same, which keeps Albemarle’s water rates among the lowest 10th percentile in the state.

Anyone wishing to comment on the city’s proposed budget is invited to do so at 7 p.m. May 21 at the Albemarle City Hall.