Stanly schools to close Wednesday due to low staff 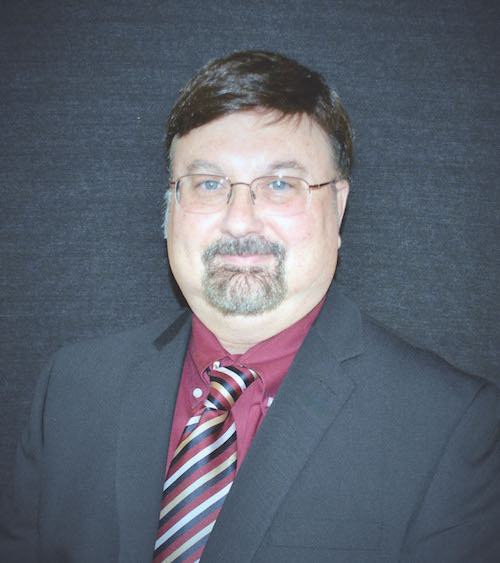 Stanly County schools made next Wednesday an optional workday after more than 170 employees took the day off in order to join a march in Raleigh.

As of Wednesday, about 70 teachers were expected to take the day off, according to superintendent Jeff James. By Friday afternoon, administrative and board assistant Hope Miller said that number had increased to 174 employees.

Teachers from across the state are expected to gather in Raleigh on May 16 for the March for Students and Rally for Respect. May 16 is the first day of the 2018 legislative session.

“We understand the interest teachers have in showing support for public education,” Miller said via email Friday. “However, our first priority is always student safety. We know theclosing of schools negatively affect families and our hourly staff members, and for that we apologize. But, after looking at the number of unavailable substitutes, we did not think available personnel could cover so many classrooms without compromising the best interest and safety of our students.”

Stanly County Early College will operate on a normal schedule to hold exams, and meals and transportation will be available to those students, though all other schools in the county will be closed. Classes will begin again on Thursday.

In an email sent to all staff members on Monday and released to The Stanly News & Press, James told staff members that he acknowledges the issues that teachers face across the state. While he noted that he will not support or condemn the gathering or participation in it, and said that protesting is a constitutional right, he did ask teachers to follow policy and request the day off at least five days in advance if they intended to go.

The event is promoted by the North Carolina Association of Educators, which encourages educators to participate in the March for Students at 10:30 a.m. Supporters will march from the association building to the Legislative Building, according to a schedule posted by the NCAE.

Participants will then go inside and gather on the third floor. They are encouraged to schedule appointments with their representatives before holding the Rally for Respect at 3:30 p.m.

“When adjusting for inflation, educators are losing money (almost 12 percent) — the third worst in the country,” NCAE says on its website.

Even educators who do not attend the march or rally are asked to participate by posting on social media or by holding a walk-in at their school before students arrive, according to the website.

State Superintendent Mark Johnson said that while he supports teachers, he will not participate in the demonstrations on a school day. He also presented a different viewpoint on teacher salaries than the NCAE has.

“Pay is important,” he said in a statement on Twitter on May 8. “Teacher salaries have increased each of the last four years — outpacing inflation every year — and North Carolina is one of the top states for fastest rising teacher pay. We are on the right track, and I am pleased teachers will receive another raise next year. In a booming state economy, we need to keep boosting teacher pay to attract and keep talented teachers.”

He also expanded on his reluctance to close schools that day.

“These are local decisions made with the safety of students in mind, but I hope more school boards do not have to close schools that day,” he posted. “We all know this affects students, parents and other school employees. Protesting is a right, but it can be just as effective during non-school hours.”

The school board made the decision to close the schools during an emergency meeting on Friday afternoon. For more information on the rally, visit ncae.org/advocacy-day.

Editor’s Note: The reporter’s husband is a teacher, but he will not attend the Raleigh rally.