Along with the top academic honors at their respective high schools, this year’s valedictorian and salutatorian enjoy another distinction — they are the last ones at Stanly County Schools to earn the titles.

This year marks the end of recognizing high school valedictorians and salutatorians in North Carolina. Per the N.C. State Board of Education, students of the Class of 2018 are the last to be able to achieve the highest and runner-up academic honor at their respective high school.

The valedictorians and salutatorians within the Class of 2018 at Stanly County Schools offer mixed responses as to whether the academic superlative should continue the annual tradition or be scratched. 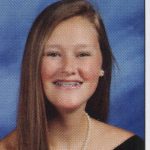 “I think recognizing a valedictorian and salutatorian is important because it encourages people to work harder,” said Elaine Hudson, valedictorian at North Stanly High School. “They’ll work harder to be recognized. The incentive makes them want it more.”

“People won’t care as much,” Mullis said about eliminating the titles. 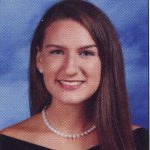 “It was really competitive and close,” she added about her academic duel with Hudson. “I felt like I worked very hard to get here. I wanted to maintain my (academic) position).” 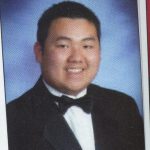 “It makes graduation that much more important,” Vang said. “Those students who worked hard deserve that spot.”

“I feel like they should still continue with it because for some people it is a driving force to do well,” he said. “It’s a motivation to do well in school.”

However, the rising freshman at the University of North Carolina at Charlotte said it was not any single accolade that motivated him. 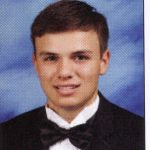 “I feel like I would have worked just as hard (without the title of valedictorian or salutatorian),” Price said.

Instead, a competition among five of his friends was enough to keep him focused on giving his best.

“It was friendly competition among us to see who came out on top,” he added.

Bailey Queen emerged as the valedictorian at West Stanly. 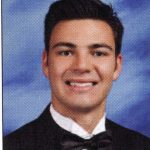 “It means a lot to me that I could stay motivated,” Queen said. “I’m not the smartest student in my class. It just shows that I stayed dedicated to my education.”

Without the top two distinctions, students might change their academic approach, he added. Queen suggested, however, it’s more about individual pride.

“It’s not that big of a deal,” Queen said. “Students are going to work hard regardless.” 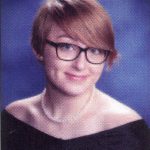 Stanly Early College’s Braidyn Davis, valedictorian, and Abby Hatley, salutatorian, agree they would have worked just as hard without the honor.

“I’m grateful that I got it,” the UNC-bound Davis said. “I can see where it can be hurtful to students who don’t get any recognition.”

Davis said she worked hard without the goal of becoming valedictorian, adding that she didn’t want to put undue pressure on her herself.

Hatley said she, too, worked diligently for the sake of doing well, not because of a title at the end of the line. By staying dedicated to her studies, she said, the award just happened. 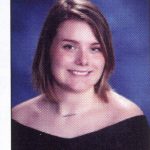 A soon to be freshman at Wingate University, Hatley said she has no opinion on whether the academic titles should continue, though she acknowledges how it can be harmful.

“Students lose sight of learning and having fun by becoming obsessed with that ranking,” Hatley said.

Students will continue to have rankings determined by grades and quality point calculations, which are among several considerations used by universities and colleges when reviewing college acceptance. 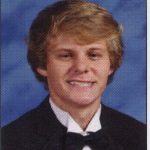 They’ll also continue to receive numerical grades on their report cards and transcripts.
Beginning with the 2018-19 school year for high school graduates, the Latin honors system of recognition will be used in accordance to the SBOE policy.

In recent years, students, parents and school officials have petitioned the SBOE about using a 10-point grading scale for all high school students, since some districts used different methods. A statewide formula allows for a smoother transition when students transfer from one system to another. 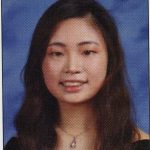 A 10-point scale also allows North Carolina students to be more competitive with out-of-state applications for college, since most states already use a 10-point grading scale. 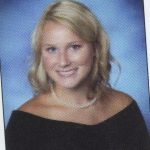