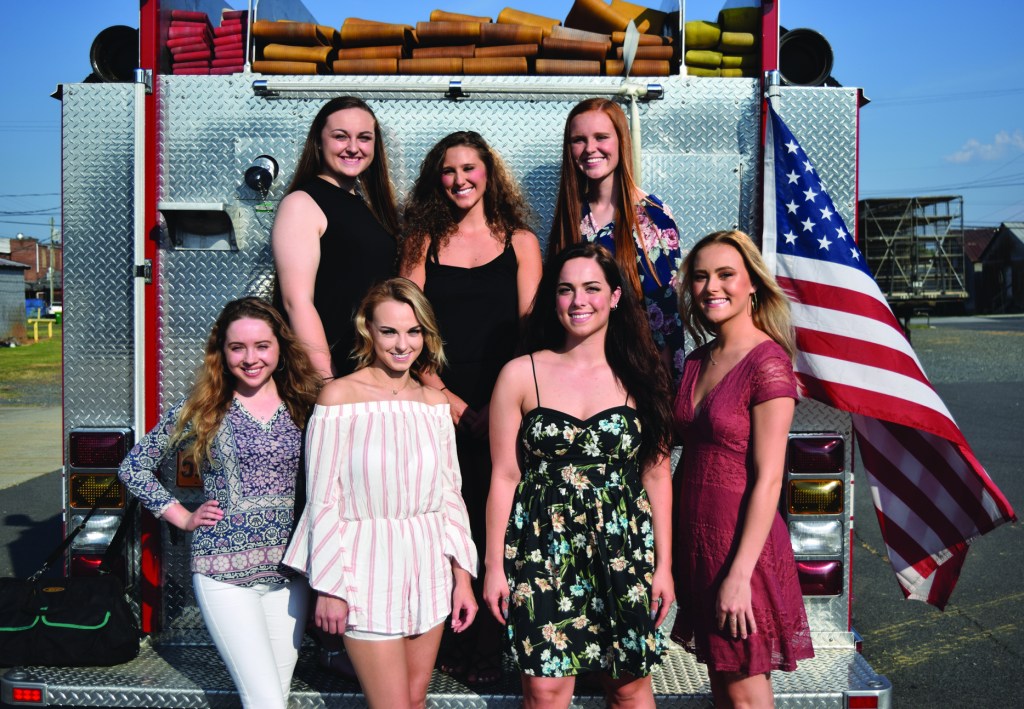 The Stanly County Fire Queen Pageant will be at 11:30 a.m. July 4 during Oakboro’s Fourth of July Celebration.
Competing for the title this year are:

• Representing Oakboro Fire Department: Elizabeth Eloise Maness, the 21-year-old daughter of Johanna Martin and Dana Maness.
She attends Catawba College and will graduate in May 2019. 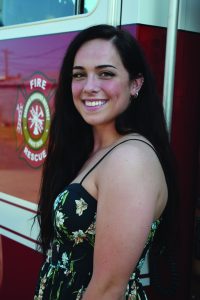 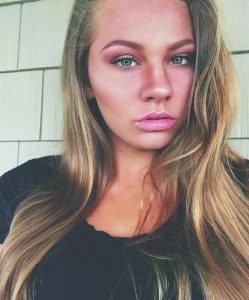 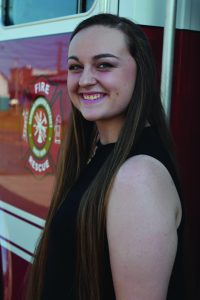 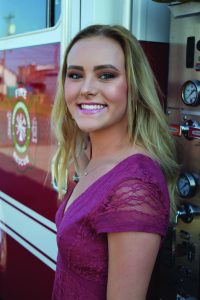 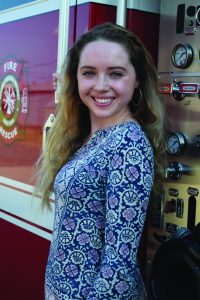 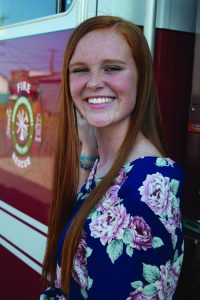 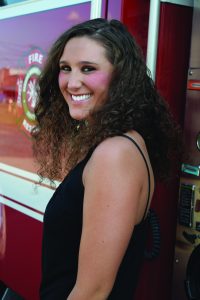 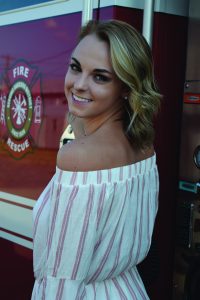