Two years of tax increases come to an end in Richfield 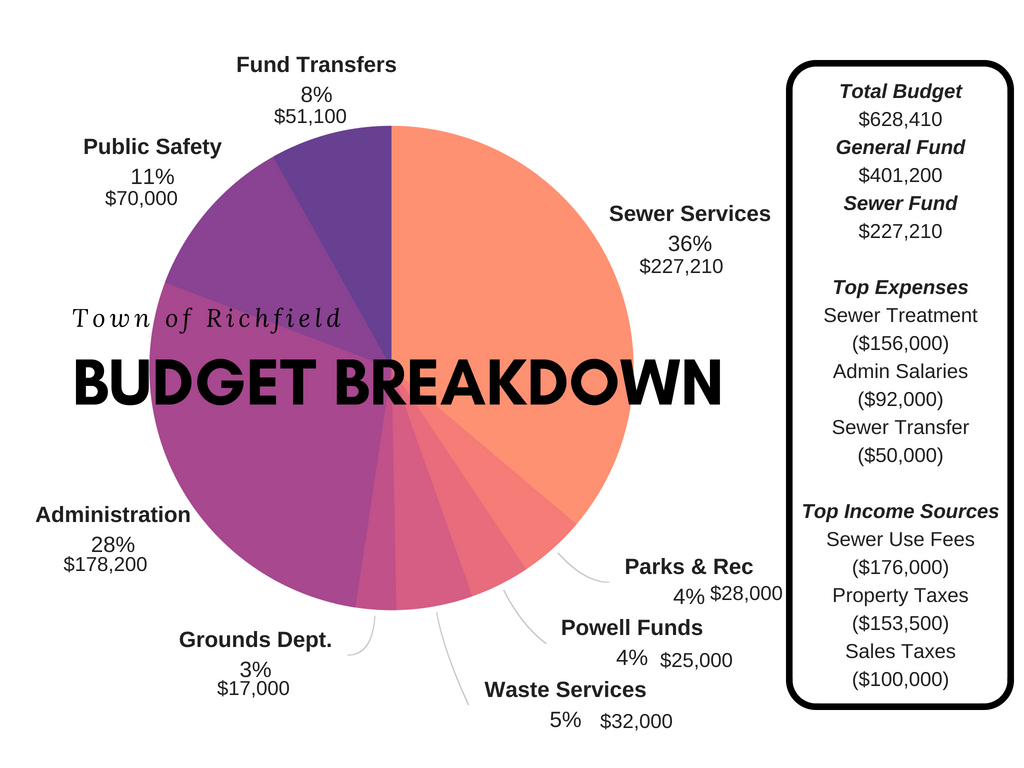 For the first time in two years, property taxes will remain the same in Richfield.

According to the town’s 2018-19 budget — approved at the last council meeting — property owners will pay 22 cent per $100 valuation during the upcoming fiscal year, the same as the year before.

This puts an end to two years of tax increases. In 2017, Richfield property taxes went up 2 cent per $100 valuation. In 2016, they went up 3 cent. Both times, the income was earmarked for law enforcement.

“We are still earmarking (5 cent worth of property taxes) for that,” Councilman Jim Misenheimer said. “But that’s all for now.”

The town would like to have a more consistent police presence in the town, councilors detailed.

Currently they contract rotating coverage from the sheriff’s office, but would like to have a regular officer patrolling the area.

This past fiscal year they asked the Misenheimer Police Department to consider assigning an officer to Richfield for that purpose, but Misenheimer officials decided it was too much of a burden for their department to take on.

“We’ll be talking more with the sheriff’s office next,” Misenheimer said.

Combined with the approximately $55,000 set aside during the past couple of years, the town should have about $95,000 saved up for additional police protection by the end of the next fiscal year.

As for the rest of the budget, it will remain much the same as last year’s.
Overall expenses and revenues will go up only $3,000, about 0.5 percent more than the 2017-18 fiscal year. Residential and commercial sewer rates will hold steady.

In fact, the only town fees that will increase next year are on local fishing permits. That cost will go up from $5 to $10 a year.

When it comes to special projects, the town will also have a couple other new items in the budget.

About $10,500 has been set aside for repairs at the Richfield-Misenheimer Fire Department, a significant chunk of which will likely be needed for roof repairs, staff said. About $3,000 was also added to the town’s park budget to offset the cost of a new sign at Tyson Park.

However, the town’s largest expense remains its sewer system. Treatment costs are $156,000. Repair and maintenance expenses total more than $10,000.

In addition, Richfield is still paying off debt on the system. The town will have to transfer $50,000 from its general fund during the next fiscal year to help cover those costs.

“About $43,000 of that is for debt service,” Town Administrator Carolyn Capps said.