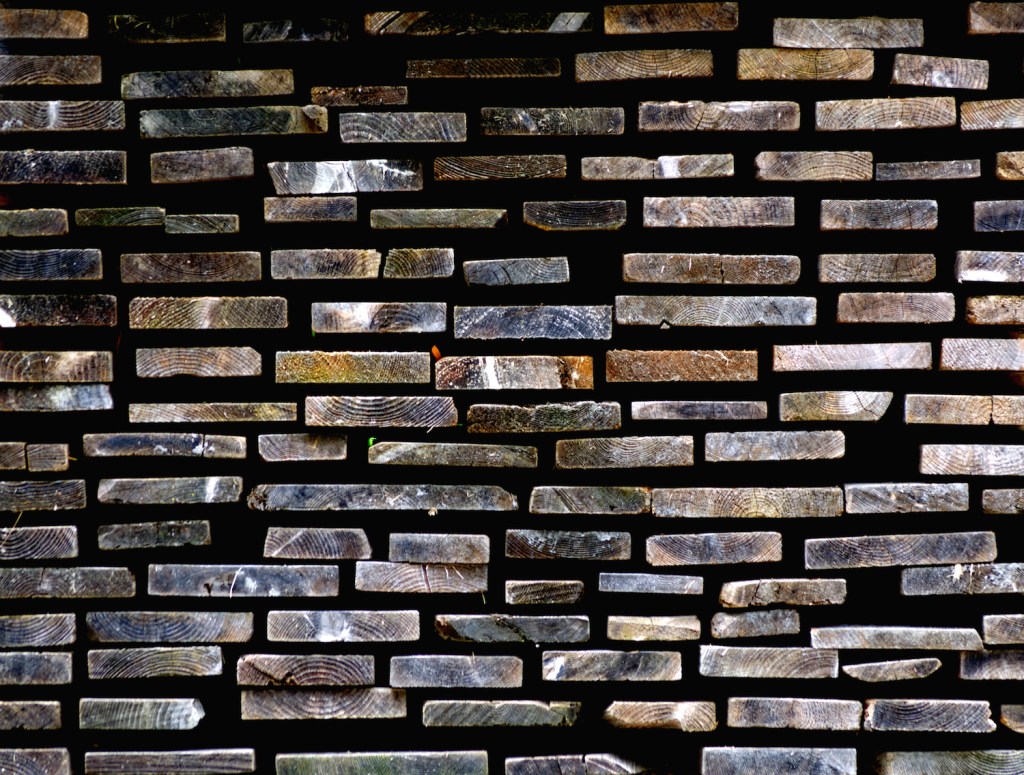 Telling an abused man or woman there is no room at their shelter is always a tough moment for Esther House volunteers.

“We’ve needed additional beds for quite a while,” said Donna Miller, director of the local safe house and advocacy group. “There’s been several times we’ve been at capacity and not been able to take people in… telling them we can’t, it’s very difficult.”

While they still provide other services to those survivors — such as counseling, classes or legal advocacy — the Esther House has to send them out of the county for shelter, she detailed, which is tough on individuals who don’t have reliable transportation, or who might be looking after kids.

“Many people don’t realize it, but we serve well over 100 children a year through our programs,” Miller said.

But within a few months, they may not have to send anyone away. Or at least not as often.

The Esther House received more than $61,000 in grant funding this summer to remodel its shelter in Stanly County. The planned changes will enable Esther House to accommodate 10 more people a night. (Currently they can house 18.)

“We are very appreciative of this opportunity,” Miller said. “Anytime we can help more of this population, that’s a great thing.”

The grant was provided by Cardinal Innovations Healthcare, a regional nonprofit that supports mental health and substance abuse initiatives across its 20-county region.

As part of its one-time Community Reinvestment Initiative, Cardinal distributed $4 million in grants to organizations throughout that area this year.

The Esther House was the project selected in Stanly.

“We were actually able to fund projects in each of our 20 counties,” said Adam Cook, director of Corporate Strategy and Government Relations for Cardinal Innovations. “Some capital needs, some equipment, some programatic.”

For example, another grant went to Alamance Community College for a career-college mentorship program. Another went to a farm in Cabarrus County that works with brain injury victims. Other funds went to minority health and education initiatives in Mecklenberg County.

The Esther House project in Stanly, though, is particularly close to their mission, Cook noted.

“We are particularly supportive of mental health concerns and substance abuse disorders,” he said. “The victims of domestic violence and human trafficking (that come through the Esther House) are often in that demographic… We are always looking for ways to approach those issues in Stanly County and this is one way we can do that.”

In fact, the renovations at the shelter will do more than just house more bodies. As an older building, the shelter has a rather dated atmosphere, Esther House staff noted. The remodel will enable them to modernize the facility by removing the carpet, putting in new bathrooms and redoing other cosmetic details.

“It’ll make it a homier space for the people who come through,” Miller said.

And for those who have been struggling to feel at home for months or even years, that may be as important as a bed to sleep in.

“We’re looking forward to telling them, ‘Come on in,’ ” Miller said.