#ThrowbackThursday — The plot to kill Truman 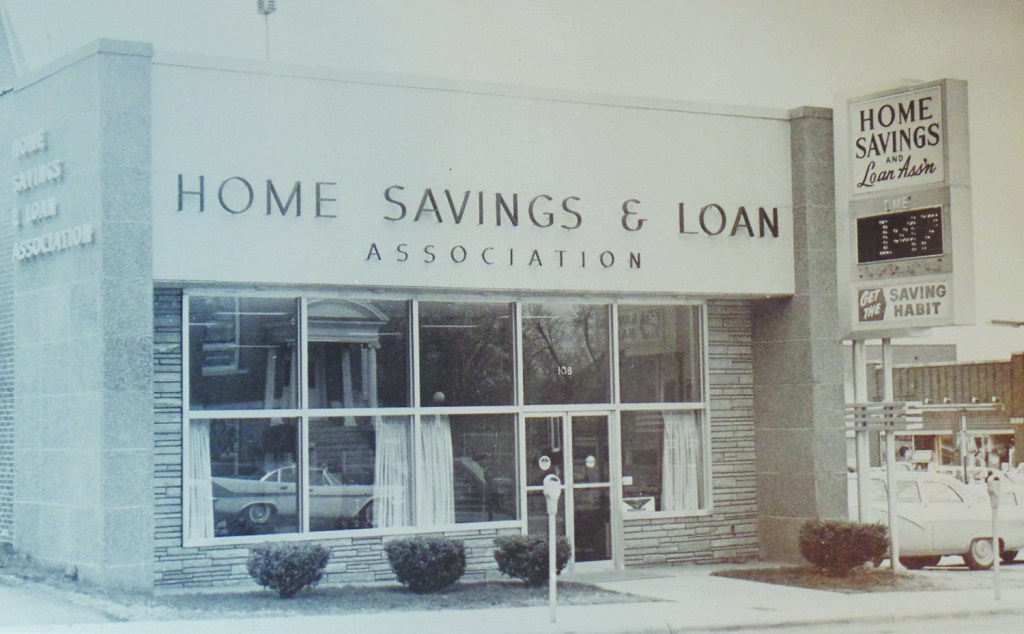 Leroy Shadrick tried to rob the Home Savings & Loan in 1956. He planned to use the money to live on until trying to kill President Truman. He was captured shortly after attempting the bank robbery.

Due to a bank robbery in December 1956, Albemarle was thrust into the national spotlight.
Leroy Shadrick, from West Virginia, attempted to rob the Home Savings and Loan Association. During the robbery a teller screamed and ran out of the building. 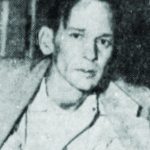 Shadrick, now scared as well, ran from the building and dropped his gun in the process. Pete Furr, an off-duty fireman who happened to be nearby, picked up the gun and gave chase. He caught Shadrick and held him until police arrived.
While being questioned by the authorities, Shadrick revealed that he had been released from prison the previous week.
He had been in a motel in Winston-Salem and had tossed a coin on a map of North Carolina to determine where to rob a bank. The coin fell on Albemarle.
Shadrick continued by saying that he was desperate, married and that his brother was one of the first casualties in the Korean War.
At some point after this, local reporter Fred T. Morgan was allowed to interview Shadrick.
The story that was revealed was quite a surprise. It turned out that Shadrick’s brother had in fact been one of the first American soldiers killed in the Korean War. Shadrick felt that President Harry Truman, who had gotten the United States into the war, was at fault so he planned to assassinate him later in the year.
He needed money to live on until he could carry out his plan and that is what led him to Albemarle.
After Morgan published his article about this story, it was picked up by the newswire and was in newspapers all over the country.