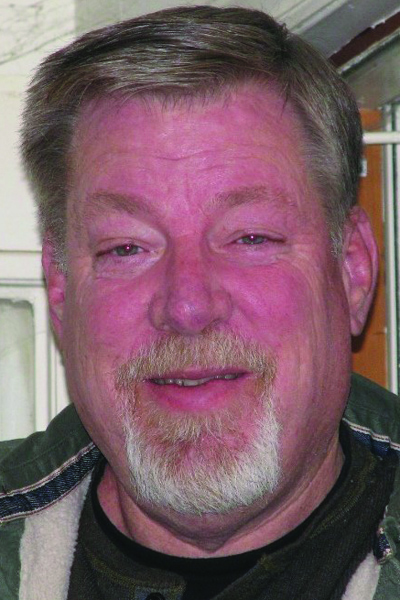 One of western Stanly’s most widely known civil servants passed away last week.

Robert Harvey, 67, served as town administrator for both Oakboro and Stanfield, as well as a volunteer for several area organizations, before passing away last Thursday.

“He was a huge asset during his time here,” said Stanfield Mayor Kevin Barbee.

Harvey started out his local government career as an administrator in Oakboro — serving there from March 2005 to November 2006 — but spent the bulk of his time in Stanfield, where he served from December 2008 to September 2014.

While in Stanfield, he oversaw several waterline extensions in the town, headed up sidewalk and streetlight additions along several main streets, and organized upgrades to the parking lot at Pete Henkel Park.

“He was actually our first official administrator,” said Barbee. “He made a lot of things simpler for us, got a lot done that we’d been trying to do for a while… he was a huge asset in getting things done.”

His tenure at Oakboro and Stanfield was neither Harvey’s first nor last time serving those around him, though.

Born in Dayton, Ohio, Harvey’s first career was with the Department of Defense. He worked there 31 years before retiring as the director of acquisitions for the Naval Facilities Engineering Command.

After stepping down in Stanfield, he continued to serve through events and organizations. In fact, about a year before he died, Harvey helped spearhead the creation of __, a non-profit dedicated to supporting the newly reopened school there. Money from the group has gone to everything from floors to classroom supplies at the school.

Harvey was also a staunch supporter of his wife, Georgia, who continues to serve the community as both an Oakboro town councilor and an employee of Stanly County Schools.

“We’re very grateful to the commitment he always showed,” Barbee said. “And for the impact that (commitment) continues to make.”