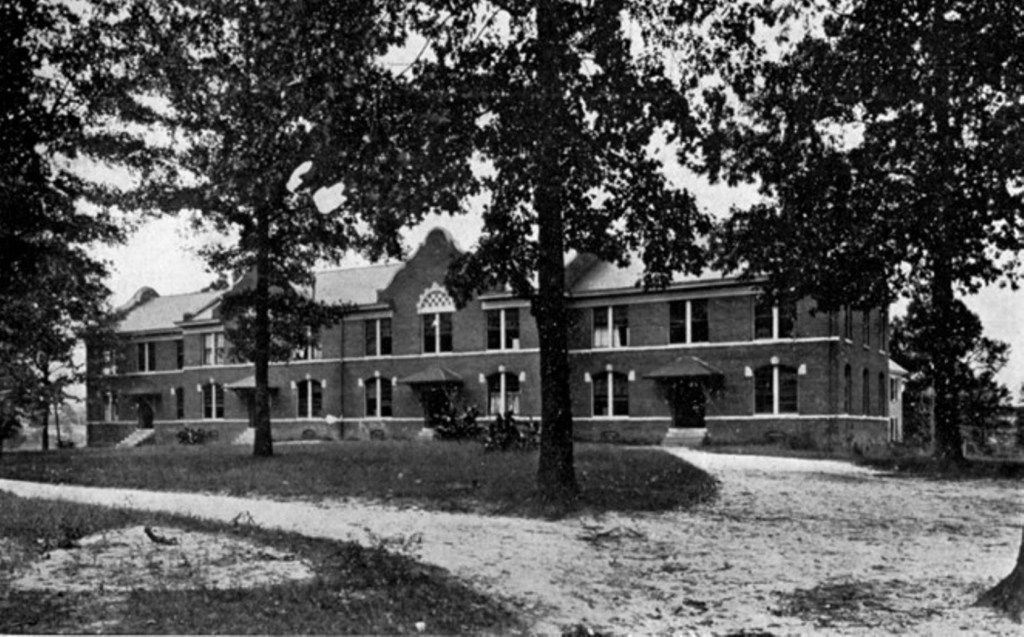 (Above) Bivins Hall, located on the campus of Duke University,

Did you know that there is a building at Duke University named for someone from Stanly County? 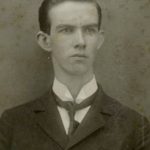 Joseph Bivins grew up in Albemarle. His father, John, owned a cabinet shop on Second Street and at one time served as mayor.

Joseph graduated from Trinity College at the top of his class in 1896. He spent a year teaching in Roxboro then spent a year as principal of the Albemarle Academy here in town.

He received his license to preach in 1898 and due to his excellent reputation, he was hired as the first headmaster of the new Trinity Park High School that year.

During his time as headmaster, the school did extremely well. Most of his students went on to college and the majority of them chose to attend Trinity College.

Joseph married one of his college classmates, Fannie Carr, on Sept. 1, 1904. After the wedding ceremony they left by train for Virginia Beach and stayed there for a few days.

When Joseph and Fannie were almost back home, Fannie fell asleep while Joseph received permission from the conductor to smoke a cigar on the rear platform of the train.

While he was gone the train failed to make it up a hill and was backing up to try again. The conductor noticed a hat fly by the window and when he looked out he saw Joseph lying beside the tracks.

When they reached him, he was dead. No one else was on the back of the train so the exact cause of his fall was never determined.

Joseph had been extremely popular, so when a new dorm was built at Trinity Park High School in 1905 it was named Bivins Hall in his honor.

The high school closed in 1922 and the property was incorporated into Trinity College. A few years later Trinity was renamed Duke University.

Bivins Hall has had many uses over the years and is still a part of the Duke University campus today.