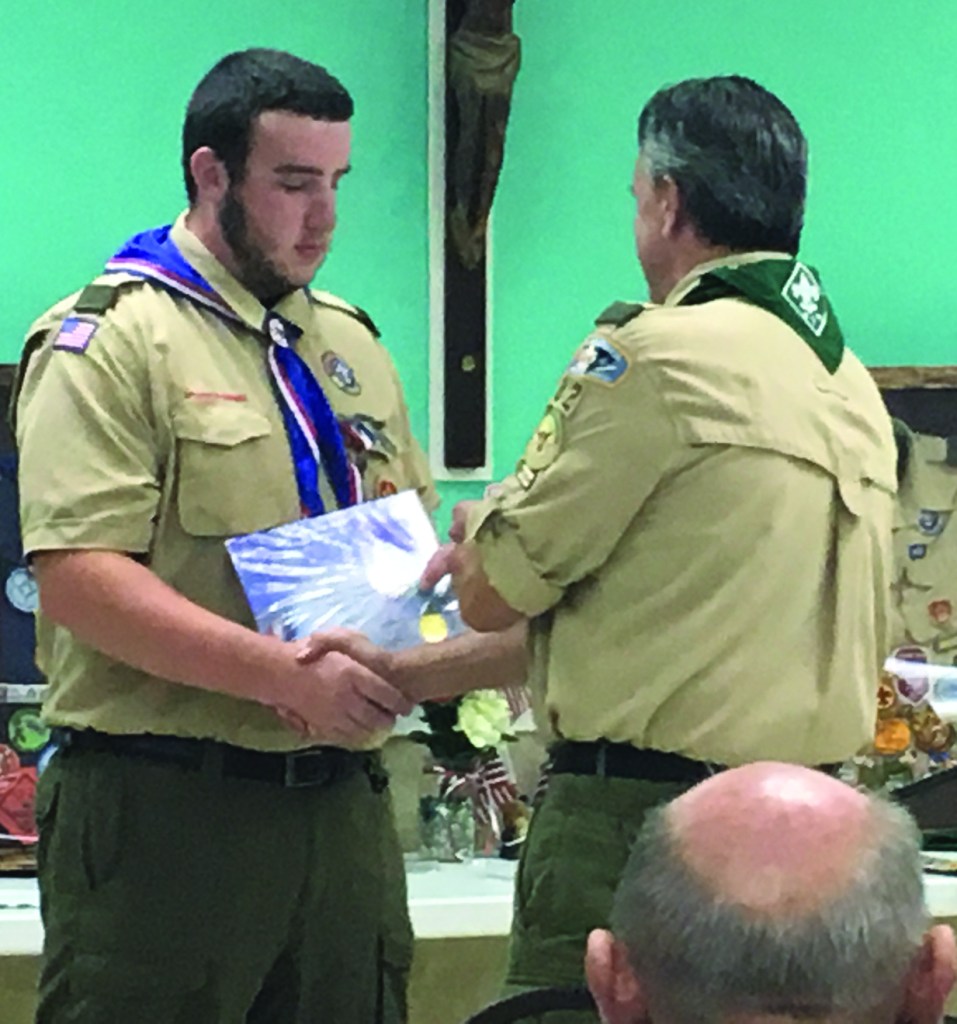 Caleb Yarbrough recently achieved the rank of Eagle Scout, the highest ranking from the Boy Scouts of America.

Yarbrough, son of Ronnie and Lourdes Yarbrough of Norwood, is a rising senior at South Stanly High School and is focused on criminal justice as a major. He is active in football and wrestling.

Yarbrough was required to complete an Eagle Scout project, his being landscaping at the YMCA Park in Albemarle, which included spreading mulch around the park and placing plants. He received support from fellow troop members, leaders and parents.

Scouting has been a family affair for the Yarbrough family, with Caleb’s older brother Thomas becoming an Eagle Scout a few years back. Caleb’s father was active in the troop as the two boys progressed through their ranks and enjoyed the quality time with the boys.

Oakboro Regional Museum honors one of its founders