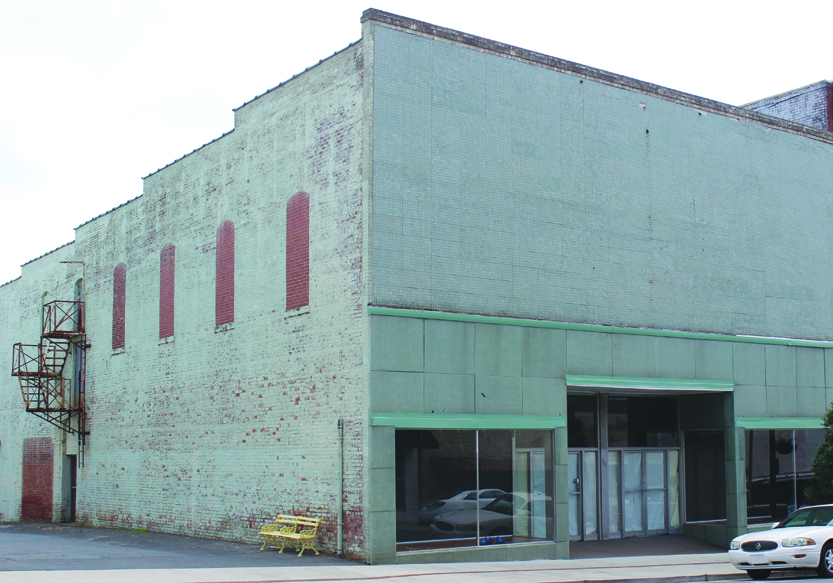 The Falling Rivers Gallery site has been sold to Robert and Claudia Swanson. The Swansons have plans to open an ice cream parlor and other retail options.

The building — constructed in 1910 — was purchased by Robert and Claudia Swanson last month. While most recently home to Falling Rivers Gallery, the downtown Albemarle building has hosted a slew of businesses and offices over the years, including the city’s second Belk location nearly 100 years ago.

Now the Swansons hope it can be used as a business venture once again.

“We’re still working out the concept, but … we think Albemarle could use an ice cream parlor,” said Claudia Swanson at an Albemarle City Council meeting last week.

In fact, when the couple came to their first Beach Blast this year, they heard a number of people asking about an ice cream parlor.

“People were wondering, they were asking,” Claudia Swanson said. “It was a confirmation to us.”

The Swansons have already invested a good bit into that dream. According to county records, they purchased the building from the Albemarle Improvement, LLC for about $155,000. The tax value is listed as $132,000.

They told councilors their next step is to finalize their business concept. Currently leaning toward the name Vanilla Village, the business will almost certainly include an old-fashioned ice cream parlor, the Swansons told councilors, but they are also considering some other kind of retail around that concept.

“It’s too big for just an ice cream parlor, so there should be something going along with it,” Robert Swanson said.

But whichever avenue they take, the couple said they are eager to move forward.

“We’re excited about our new project … because it’s part of so many good things happening (in Albemarle) right now,” Robert said. “We just feel like we showed up at the right time.”