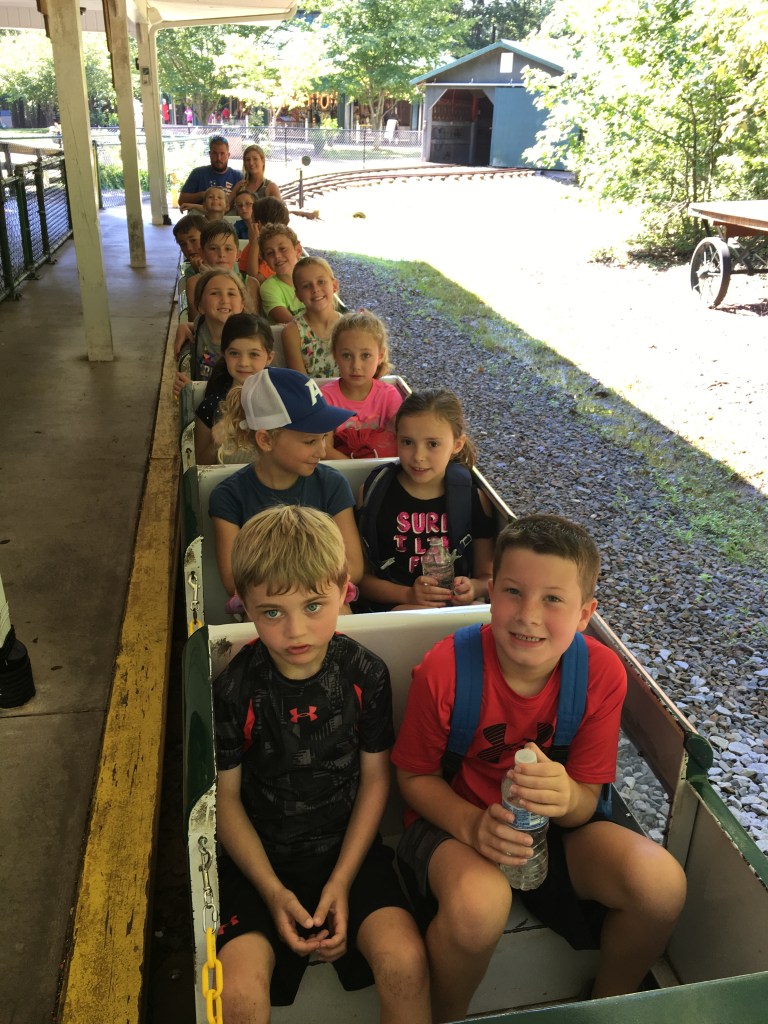 Albemarle Parks and Recreation has kept children busy and learning all summer.

Many children ages 7-9 took part in the Young Explorers group, which was offered in two separate sessions.

Each day was packed with activities. On Mondays, the kids stayed in Rock Creek Park in Albemarle while focusing on team-building activities, according to Taylor Hurley, program supervisor for the city’s outdoor programs and athletics.

The children went to Morrow Mountain on two days, canoeing and swimming at the sandbar on Tuesdays and hiking on Wednesdays. In addition to hiking at Morrow Mountain, Wednesdays included a walk around the lake in City Lake Park and time on the park playground.

On Thursdays — the last day of the camp — the children went to Dan Nicholas Park in Salisbury, where they rode the train, toured the animal and nature exhibits and visited the barnyard to see the animals, Hurley said. 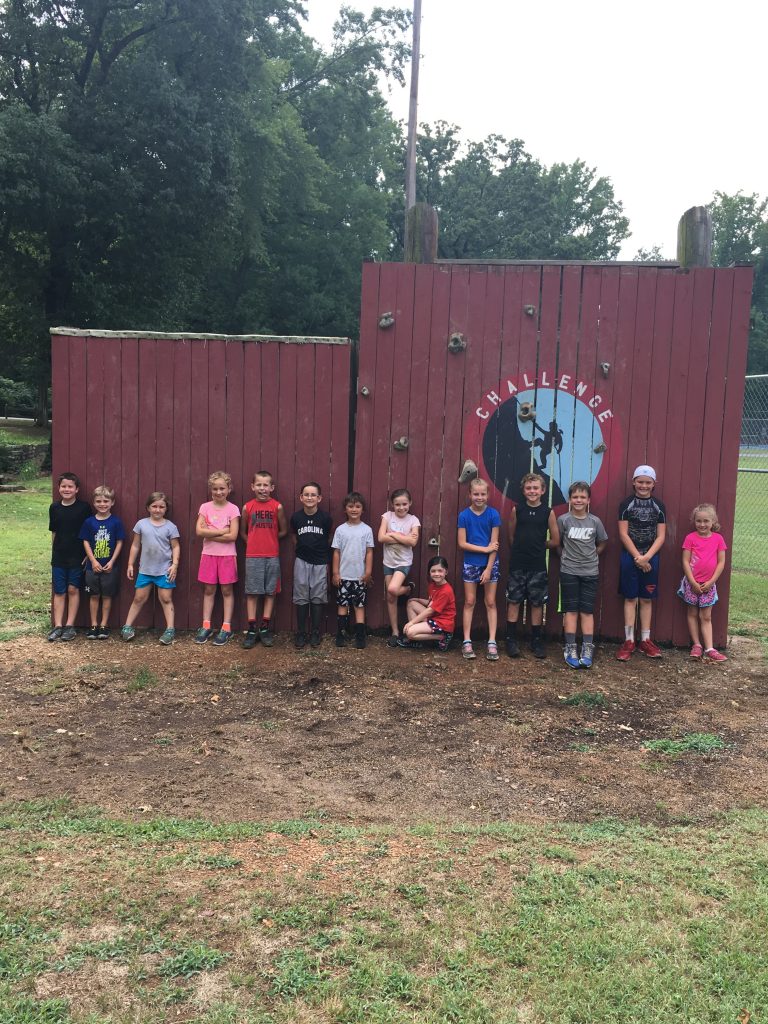 Hurley said that both sessions were full, including 15 students each week, while last year’s sessions had only nine and 12 students, respectively. While he did email last year’s campers to let them know the details of the camp this year, he said the information largely spread by word-of-mouth.

“All of the kids seemed to enjoy it,” Hurley said. “I had several parents tell me what a good program it was and how they’re looking forward to next year.”

This is Hurley’s second year as the program supervisor.

For prices, other information or to learn about registration, call Hurley at 704-984-9565 or email him at churley@albemarlenc.gov.