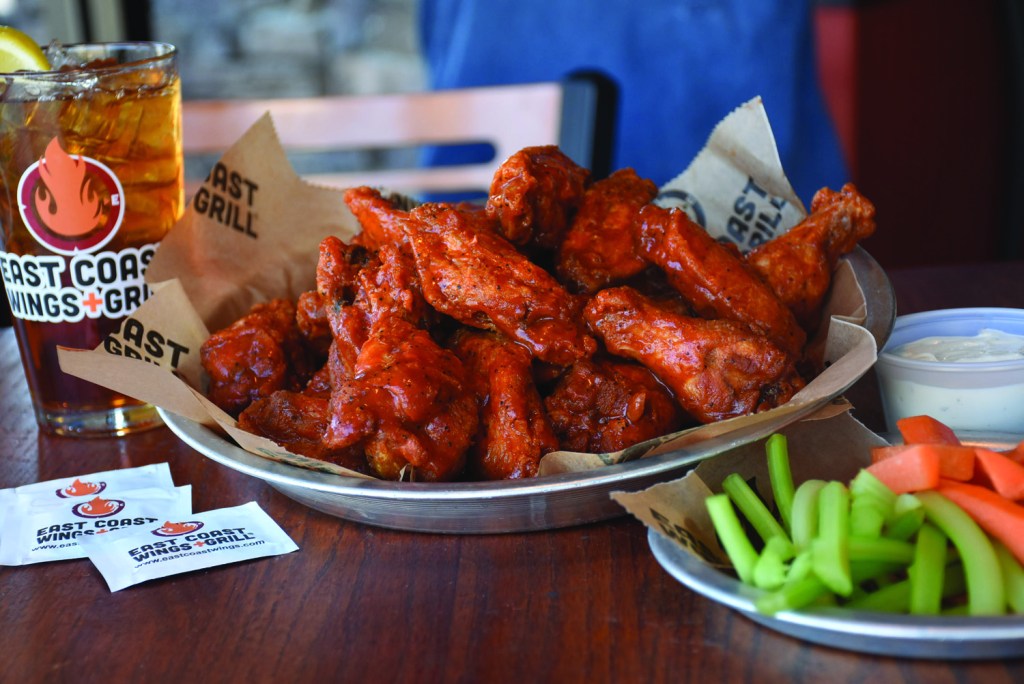 While the restaurant does offer burgers and other sandwiches, it is the vast variety of wings for which it is known. It is scheduled to open in Albemarle in November.

The franchisees behind East Coast Wings & Grill in Albemarle have revealed more about the business, their background and the pending date for the restaurant’s opening.

Terry Kimrey has more than 20 years of operating a contracting business in Stanly County, mostly working with residential projects. He also has a catering background of more than 15 years, serving community, church and private events. 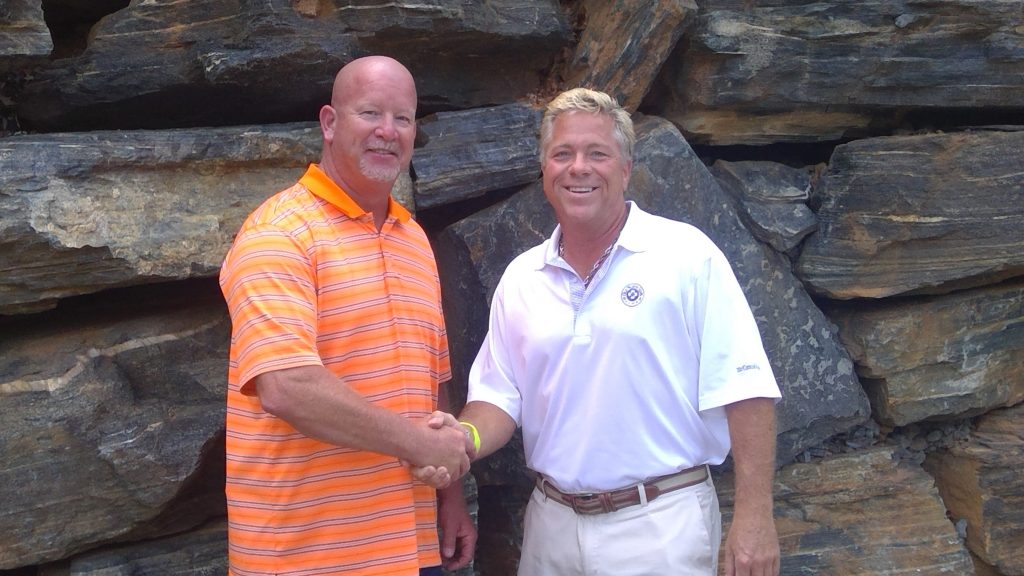 Terry Kimrey, left, and Jeff Sepesi are beginning their restaurant business with an East Coast Wings & Grill in Albemarle. The pair hopes to add a location in Asheboro, too.

Jeff Sepesi has worked 33 years in the insurance business. But he says he always had “a passion for cooking.”

The pair met through church in New London more than six years ago. Through their work and families they developed a love for food and people, eventually to the point of exploring opening a restaurant together.

Kimrey knew the owner of East Coast Wings & Grill in Kannapolis. Sepesi also had many dining experiences at East Coast and considers himself a “wing connoisseur.”

They say they chose Albemarle for their first restaurant site because of seeing a need for more dining options that were not fast food.

East Coast Wings & Grill, under construction at 780 Leonard Ave. in the Shops at Olive Place, is set to open in November.