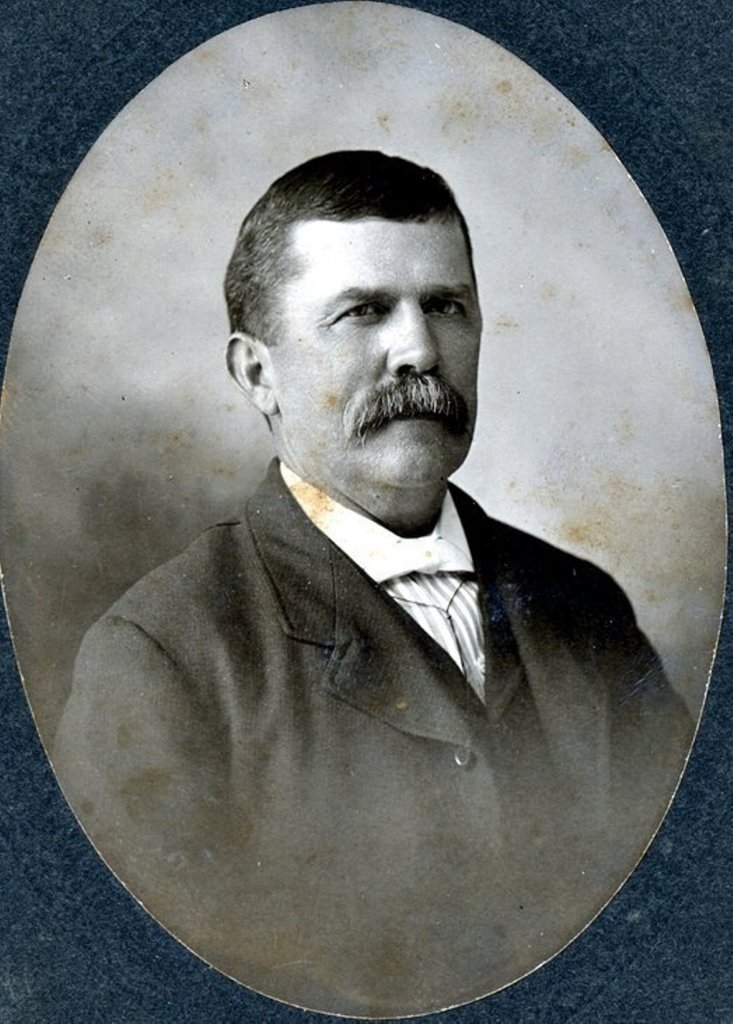 Sidney Hannibal Hearne was born May 20, 1851 in Albemarle.

According to the April 30, 1926 Stanly News-Herald, when he was young there weren’t any schools in town, so he was sent to school in Montgomery County.

In 1867 Hearne entered Davidson College and when he graduated in 1871, according to the News-Herald, he became the first person from Stanly County to graduate from college.

After graduation Hearne spent a few years in the shoe business in Baltimore before returning to Albemarle in 1874.

During the rest of his life he was a very prominent and well-respected member of the community.

In addition to being a large land owner, he managed the family inn that was located where the post office is today.

Hearne served as president of the Albemarle Real Estate and Insurance Company and was a director of the Stanly Bank and Trust as well as Efird Manufacturing.

At different points in his life, Hearne also served as county treasurer, was town clerk for Albemarle and served on the local school board for many years.

Hearne was responsible for building the first brick building in Albemarle and was instrumental in raising funds for the current Lutheran Church building. He also gave Hearne Park as a playground for the children of the community.

Sidney Hearne died on April 28, 1936 and was buried in the Hearne Cemetery on First Street in Albemarle.