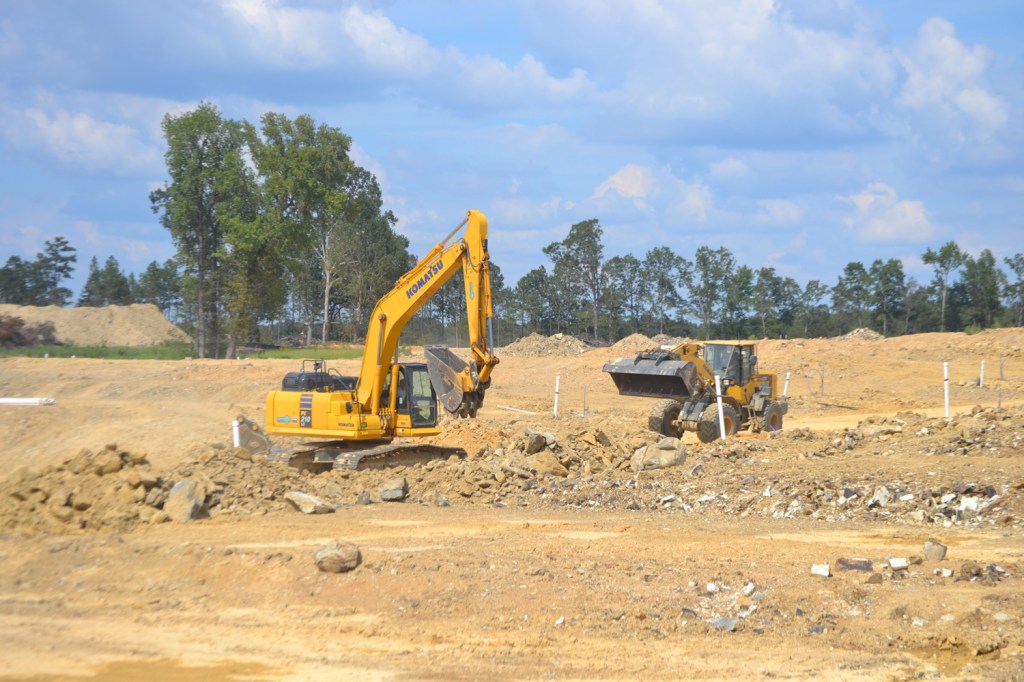 Heavy equipment prepares the site for the second phase of True Homes' Whispering Hills along Mission Church Road in Locust. A shortage of homes for sale in the county contributes to a need for new home construction.

As the economies for the nation and state continue to trend upward so, too, goes the local economy.

Stanly County’s economy is as robust as it has been in years. All economic indicators paint a strong fiscal climate for the present, which has led to a spike in optimism for the future. Data reveals a consistent improvement in the county’s economy over the past three years. 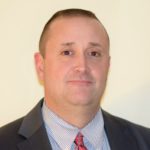 “There are multiple indicators trending in a positive direction,” County Manager Andy Lucas said. “These include the growth in sales tax revenue, increased home purchase prices, increased new residential construction permits and low unemployment. Sales tax is a key indicator given it is tied directly to consumer spending. Increases in consumer spending typically result from the confidence consumers have in the economy.”

Rural economies tend to trail metropolitan regions in growth. Once larger cities begin to experience economic prosperity, the ripple effect then reaches rural areas. In theory, Stanly is beginning to reap the benefits of a thriving economy in Charlotte-Mecklenburg, the state’s largest city.

“Stanly County’s economy has seen improvement over the past couple of years,” Lucas said. “Our proximity to Charlotte is a key factor. However, our lower real estate prices, lower taxes and overall quality of life make Stanly County an attractive investment option for young families and retirees.”

County leaders are trying to further tap the advantages of Stanly’s proximity to Charlotte. Like Locust and Stanfield, Stanly has leveraged its appeal with the development and launch of Riverstone Business Park.

Stanly’s most western municipalities are experiencing a spike in new development. Real estate sales there are the most robust, typically fetching the highest prices for homes.

In fact, homes sales throughout Stanly County are outpacing the inventory, prompting a sellers’ market. A lack of inventory is leading to new home construction.

Residential supply is down 23 percent over last year. Prices per square foot have increased from $85 per square foot to $90, according to Garry West of Four Seasons Realty.

West described home buyers as shopping with a greater sense of urgency.

“A lot of buyers are making offers above the list price,” West said. “We’ve been hearing that about Charlotte for a while. It’s starting to happen here now.”

New home construction appears strongest in Locust with various projects on the horizon.

True Homes is preparing for the construction of a second phase at its Whispering Hills in Locust. Another 366 new homes are slated for the Mission Church Road site.

Scott Efird, director of planning for Locust, said most of the city’s new home construction is developing slowly and methodically. Consequently, building permits in Locust will likely be less this year than last, but with a significant spike coming in the near future. 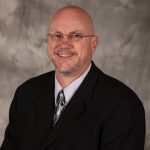 “I believe we are setting ourselves up for some great years ahead because of the conversations we are having with developers and with the sewer infrastructure improvements we are getting ready to make,” Efird said. “I believe that growth is having a positive impact on the city.

While homes in western Stanly County figure to be in greater demand due to the effects of Charlotte, the county’s overall real estate market is strong.

According to the Charlotte Regional Realtor Association, there were 81 new listings in July, compared to 72 during the same month one year ago, or a 12.5 percent increase. Pending sales were up 34.5 percent, 78-58. Closed sales was even higher at 41.5 percent, or 75-53.

As of Tuesday, there are 196 active listings in Stanly County with a price range between $39,900 to $2.5 million. There are 138 homes sales under contract, with home prices ranging from $17,500 to slightly more than $1 million.

First-time home buyers remain among the most active, with higher-priced homes moving at a slower pace.

“There’s still a demand for first-time home buyers up to $150,000,” said Russ Hollins, of Century 21. “Interest rates are not deterring folks from buying. It’s a good time to be looking and buying.”

Higher-end priced homes, like those on Lake Tillery, don’t move as fast as those priced lower in the county. However, lakefront property sales are also improving with prices stabilizing. Although the last decade for Tillery homes has been a buyer’s market, there are signs that, too, could be changing, according to Lynn Norman of Lake Tillery Waterfront Properties.

From January to July, 168 new residential permits were issued in Stanly County. That’s 11 more than the same period last year, 57 more than the seven-month period in 2016 and 93 more from 2015.

A similar upward swing exists among all types of building permits for Stanly.

The city of Albemarle is also experiencing economic growth with the addition of more retail along the N.C. Highway 24-27 Bypass.

Like the county, city officials are developing the Albemarle Corporate Center to expand its industrial base.

Its historic downtown district is planning for the arrival of Pfeiffer University’s graduate campus at Five Points. Property owners have already responded with renewed investment.

“It’s kind of exciting to see people taking a leap of faith,” West said of the makeovers near downtown.

Tuesday night the Albemarle City Council approved a rezoning request that paves the way for the construction of a new single-family subdivision.

Other indicators suggest the county’s economy is strengthening.

For the past year North Carolina’s unemployment rate has consistently been at or below 4.5 percent, typically a tick above the national mark. Stanly County, however, hovers below the state average. During June and July, Stanly posted an unemployment rate of 3.7 percent. In July 2017, Stanly recorded a rate of 4.4.

A healthy economy translates into more productivity. In addition to avoiding a property tax hike from the county’s existing 67 cents per $100 valuation, Stanly leaders will be more inclined to fund  capital projects that have been on hold.

“The county can continue to maintain an affordable tax rate, but it must also make wise investments for the future,” Lucas said. “These investments may include educational initiatives, water and sewer enhancements, public safety, health and human services.”

Statistics hint the existing rise in the economy is not only consistently growing each year, but stabilizing with a hint of staying power.

However, there remain threats to the economy. Higher interest rates, inflation, political shifts and global uncertainty tend to pose the greatest threats to economies.

“Economic conditions are cyclical and there will be a contraction at some point,” Lucas said. “As such, it is very important to maintain healthy financial reserves and not overextend financial commitments.”