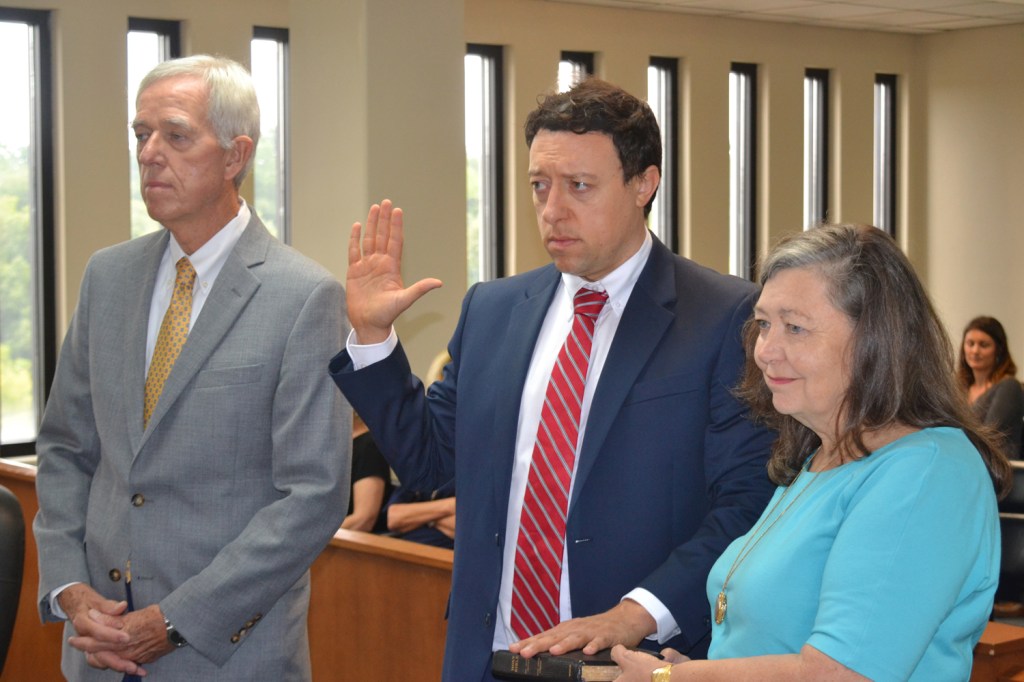 Born to parents of distinguished legal careers, William Taylor is set to enter the family business.

A recent graduate of the University of Georgia School of Law, Will successfully passed the bar exam and received his license to practice law.

Plans call for Will to join his mother in the law firm of Odom in Albemarle.

Will, a native of Stanly County, graduated from Harvard University with a degree in economics. He was next commissioned as an officer in the Army National Guard, serving four years including service as a tank platoon leader in the Iraq war with the 278th Regimental Combat Team.

He received a Master’s Degree in business administration from the Kenan-Flagler Business School at the University of North Carolina. For the past several years, Will has operated A.V. Chandler, LLC, a private investment firm.