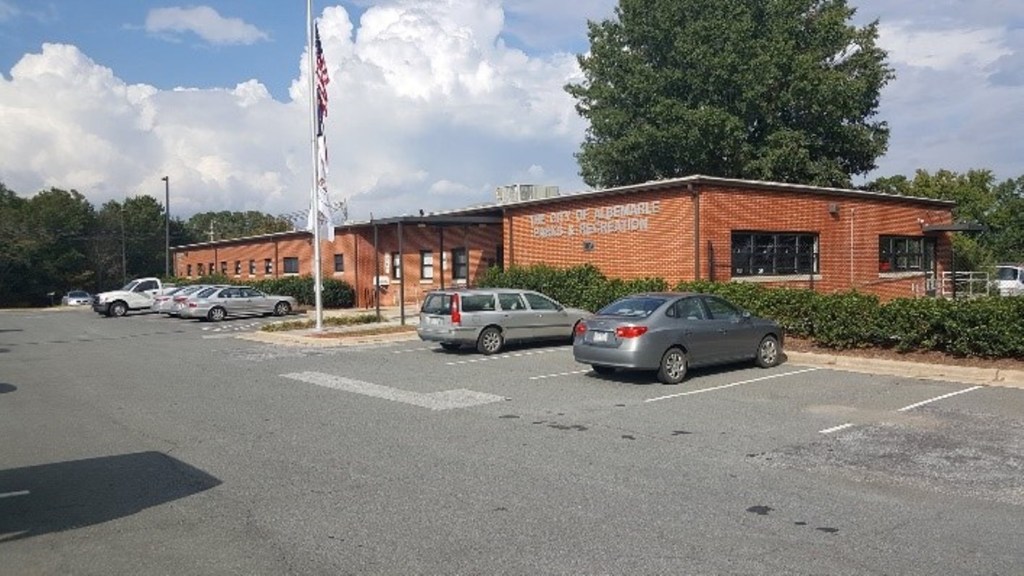 Jesse Franklin Niven Jr. grew up in Albemarle. He was a multi-sport athlete and graduated from Albemarle High School in 1937 and later Davidson College in 1941.

After joining the military, he spent a short time stateside in Georgia and Alabama before heading overseas on Oct. 22, 1942. 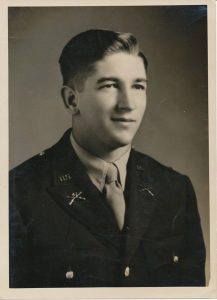 According to Niven’s obituary, Niven “fought with distinction in Africa and Sicily.” He later spent a couple of months in England prior to participating in the D-Day invasion of France.

During the invasion he was commander of one of the Ninth division’s assault units that surrounded the German troops that held the important French port of Cherbourg.

Capt. Niven was killed July 20, 1944. The last letter his parents received from him was actually dated that same day.

According to a June 24, 2007 article in the Stanly News & Press, during his time in the service “Niven received a silver star, which reflects the highest credit upon himself, for his gallantry in action and disregard for personal safety; a bronze star, for heroic achievement in action against the enemy during the period of March 28, 1943 to April 6, 1943; a purple heart for his wounds in combat; and the Croix de Guerre.”

During 1958 a new armory was built in Albemarle. It was dedicated in memory of Capt. Jesse F. Niven Jr. on May 16, 1959. The building served as the home of the 227th Transportation Company for the United States Army Reserve until it was inactivated in 2006.

In September 2013, the city of Albemarle reopened the building as the Jessie F. Niven Community Center to serve as the headquarters of the Albemarle Parks and Recreation Department and Homes of Hope.