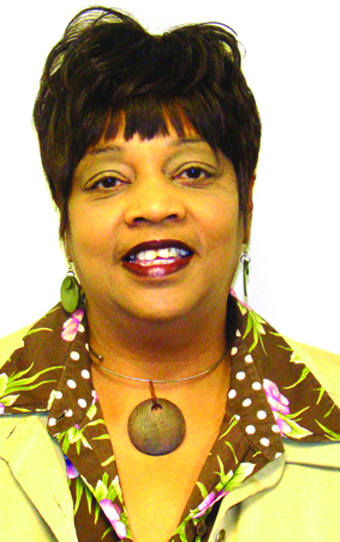 Our hearts were saddened to hear of the passing of our loved ones, Iola Davis and Quincy Watkins.

Minister Irvin Moore will preach at Greater Glory Church in Salisbury on Oct. 7 at 3 p.m.
Pastor of the church is Rev. Gerod Edwards.