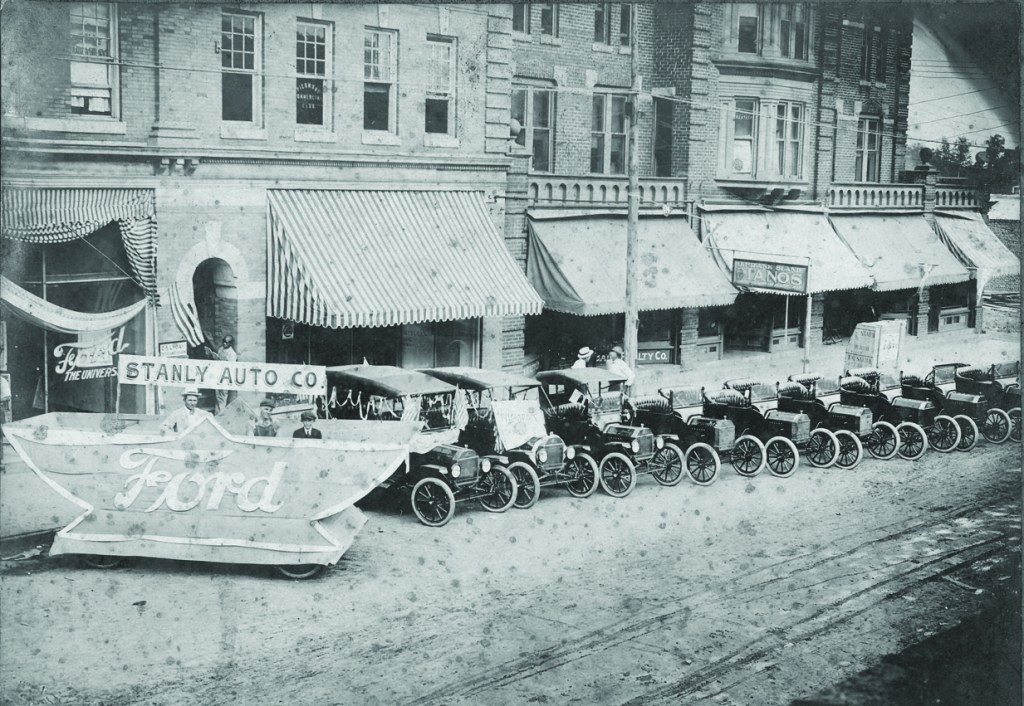 Contributed / Cars outside the Denning-James and Central Hotel buildings on South Second Street.

In early August 1915, there were several businessmen in Albemarle who had traveled from Charlotte to investigate whether to open a new garage in Albemarle.

During their visit, they decided to go ahead and rent a part of the Denning-James building that was on the east side of South Second Street.

The garage, known as Stanly Auto Company, was opened by November 1915 and became the third garage business in town. The business provided car repair in addition to serving as a dealer of Ford automobiles. 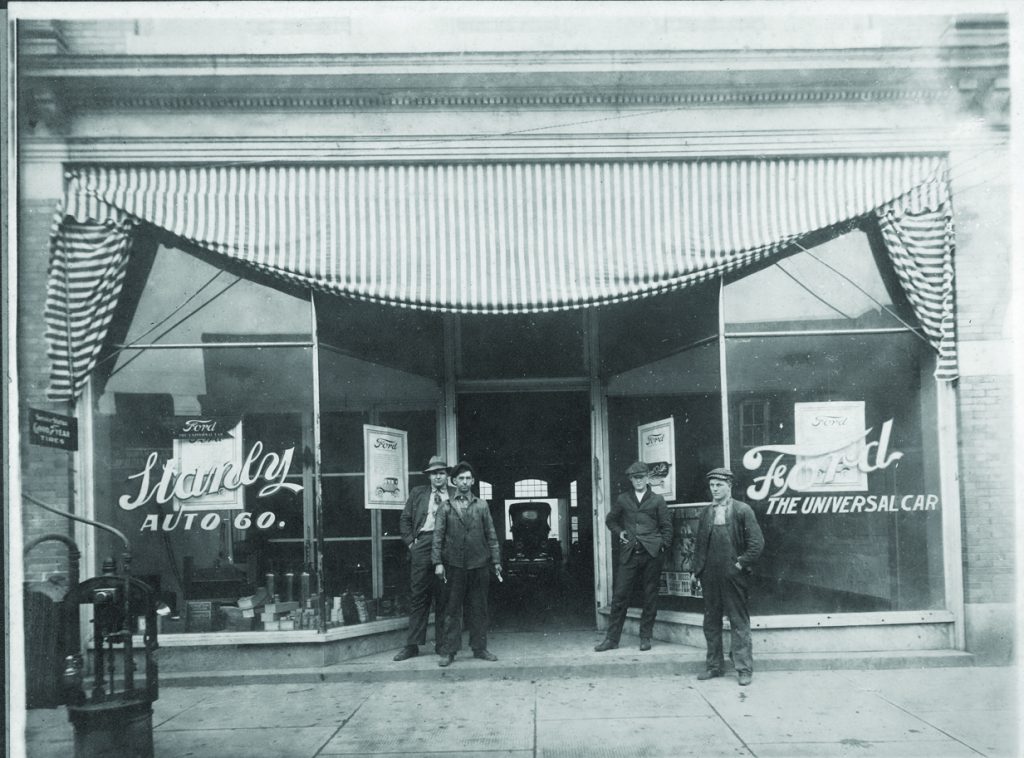 Beginning in early 1916, local businessmen R.L. Smith and A.F. Biles worked with Stanly Auto to build a new garage. The new location was a short distance south of the original location. Stanly Auto opened in this new building in August.

In August 1918, the garage was purchased by Norwood businessman C.R. Bolick, along with partners Albemarle businessmen A.C. Heath and P.O. Skidmore. At some point in the 1920s the business moved to South First Street.

During 1930, as a part of the settling of the estate of A.C. Heath, the Ford dealership was transferred to Auten-Wolfe Motor Company. The Stanly Auto Company continued as a business and the last mention that has been found was from the mid-1930s.