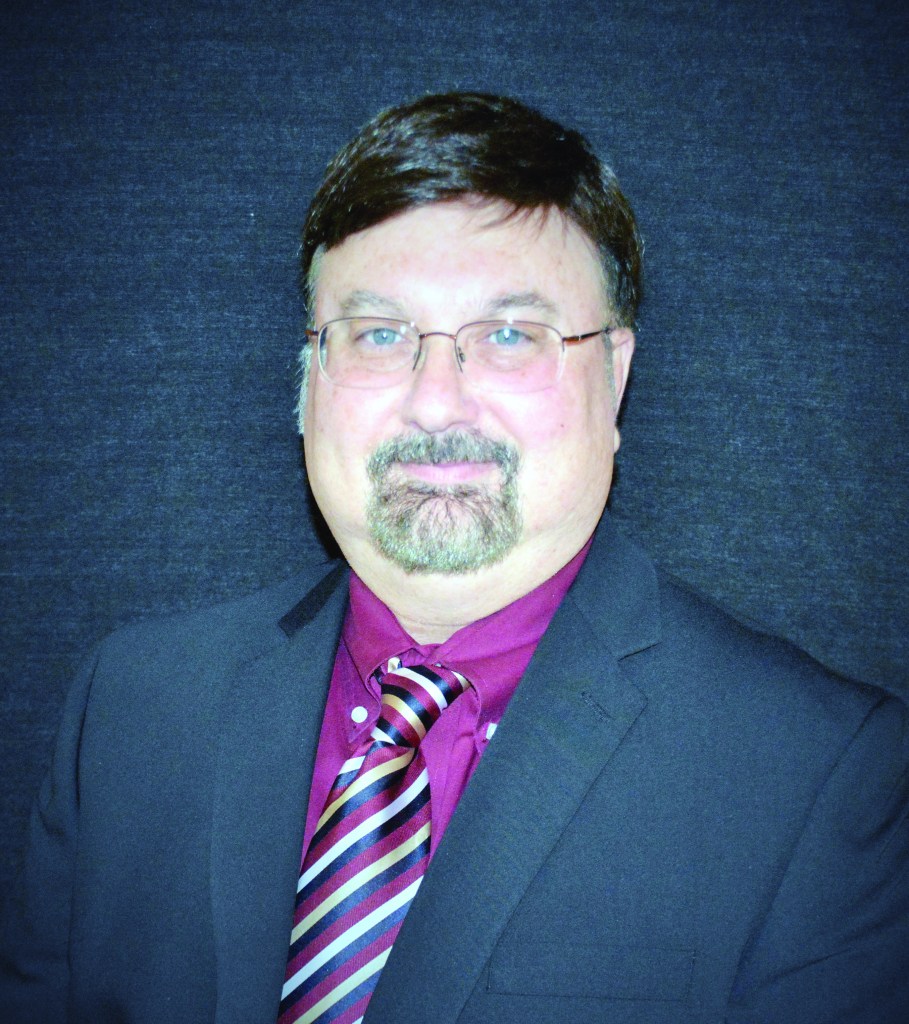 The following was written by Jeff James, Superintendent of Stanly County Schools.

As superintendent in Stanly County, I try my best to be impartial and unbiased in all matters.

However, your recent letter to the SNAP for why you won’t vote for the quarter-cent sales tax was full of misinformation. (Editor’s Note: The letter referenced by James was in this past weekend edition of the SNAP.)

As an educator, I must point out inaccurate facts you have provided. I would not only neglect my role as the superintendent but as an educator if I allow this to go unchallenged.

In my role, I cannot promote or discourage a vote, but I can educate. The citizens need accurate information so they can determine if the students in Stanly deserve the same quality education as students in surrounding counties.

Funding and its efficient use does impact the quality of education a student receives. Of the surrounding counties that outperform us academically, almost all receive significantly more funding.

Your argument that Union County is more conservative with their tax dollars is not accurate. Stanly County has maintained a stable 67 cents per $100 in valuation rate for over 10 years, while Union County has increased significantly over this same period. In 2017-2018 it was 78 cents per $100 in valuation, which is significantly higher than Stanly’s.

Union County Schools also sued the county over funding, and the jury awarded $91 million more in funding to the school system. A one-cent tax increase in Union nets $2.5 million, while the same increase in Stanly nets only $353,000.

Inherent in taxes are two items: the rate per $100 evaluated and the assessed values of property. These are in 2017-18, $4.7 million in Stanly versus $25 million in Union.

Also in 2017-2018, Union spent locally per pupil $3,792 versus Stanly’s $1,807. This difference allows Union to spend $1,985 more on each student. Multiply this by our student population and Stanly would get over $16 million locally for education if we were funded like Union. (https://www.ncacc.org/192/Budget-Tax-Survey)

The quarter-cent will help offset the need for a tax increase for at least five years providing no catastrophic or unforeseen events occur.

Quality services like EMS, police, water and sewer are all necessary services; however, education is an investment in our local economy.

A study conducted in the last few year’s shows when conservative leadership is leading a county and schools, every dollar spent returns up to $1.53: a profit everyone would love to have. (https://www.edweek.org/ew/articles/2011/12/07/13econimpact.h31.html)

Our elected officials and I respect every tax dollar we are fortunate enough to get. We have and are conducting efficiency studies throughout every department and central office in the school system.

Through attrition, we have reduced over $475,000 in the central office by adding duties to those who remain. We are looking for ways to cut expenses in every area to ensure the money goes into our classrooms.

If our county had the economic and tax base of Union, I can assure you we would not need a quarter-cent sales tax, although it is much fairer than an increase in property tax.

Again, Union funds per pupil expenditures at $3,792 versus Stanly at $1,807 per pupil. Our taxpayers are getting more than a fair return on their investment. We will struggle to provide Stanly County students the same quality education without the same quality funding.

Lastly, our schools were built in a time when there were zero to no safety threats. This worked well until the 1990s.

What was once considered safe, is no more. We simply need the dollars to begin making our schools safer. Unfortunately, the question of school violence is no longer “if,” but when?

North Carolina is ranked 9 out of 50 states in the probability to see mass violence.

I will also say there are no cure-alls in this world. However, you can only expect to get out what you put in.