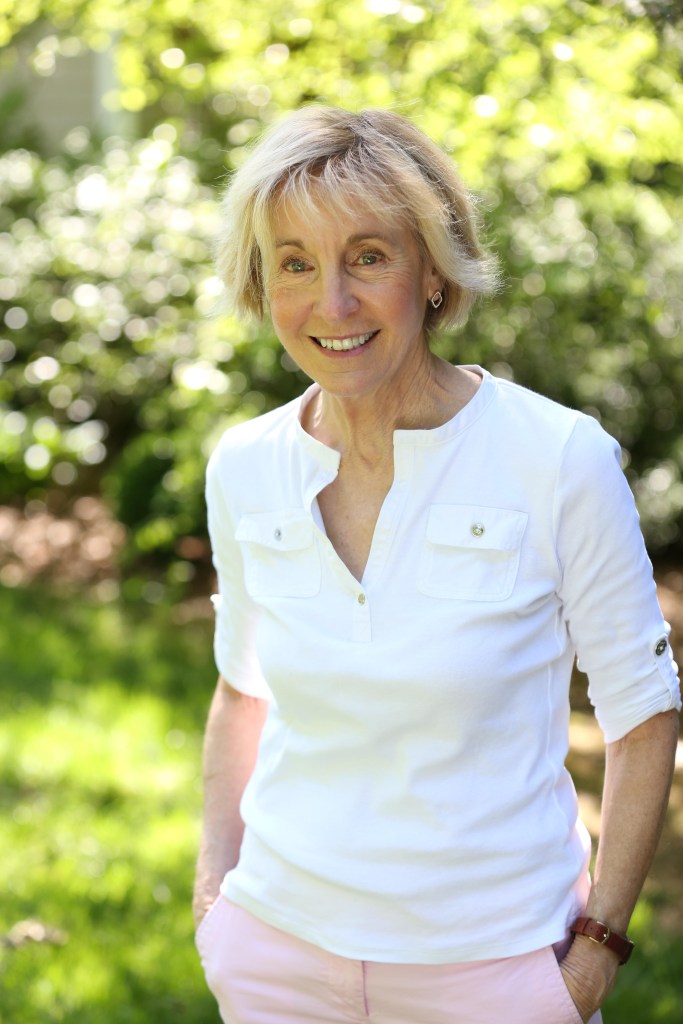 Author Susan Stafford Kelly is scheduled to be the speaker at Pfeiffer's Friends of the Library 2018 Fall Brunch.

If you’re an avid reader of Our State magazine you’re probably familiar with this year’s guest author at the Friends of the Library 2018 Fall Brunch at Pfeiffer University.

Besides her frequent contributions to the magazine, she’s penned five novels.

Pfeiffer’s FOL presents Susan Stafford Kelly as this year’s author at next month’s annual brunch on the Misenheimer campus.

Stafford-Kelly’s first novel, “How Close We Come,” won the Carolina Novel Award in 1997. It was reissued nationally the following year by Warner Books. It was also published in Russian and German.

Raised in Rutherfordton, Stafford-Kelly uses the Old North State as the setting of her novels. She graduated from the University of North Carolina with a degree in English, later obtaining a Master of Fine Arts in creative writing from Warren Wilson College.

She has twice been a fellow at the Virginia Center for the Creative Arts and taught creative writing for Woodberry School, Salem College, UNC-Greensboro, the N.C. Writer’s Network and other venues.

Stafford-Kelly works as a freelance writer and critiques manuscripts among other literary endeavors.

She resides in Greensboro with her husband, Sterling. They have three grown children.

Proceeds from a FOL membership and this event support the G.A. Pfeiffer Libraries.