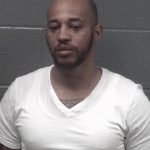 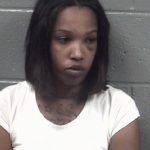 Zannie Jay Lotharp, 33, and Shonteya Christina Harris, 32, both of 577 Washington Lane, of Albemarle, were arrested on multiple drug-related charges. Albemarle police announced the arrests after its joint effort with the Stanly County Sheriff’s Office, N.C. State Bureau of Investigation and Homeland Security.

Among the felonious charges Lotharp and Harris face include are trafficking of heroin, possession, possession with intent to manufacture, sell and deliver, as well as the same charges related to cocaine. They’re also charged with several misdemeanor charges involving the marijuana.

Lotharp and Harris were each jailed under a $500,000 secured bond, respectively, and given an initial court date for 9 a.m. Monday.