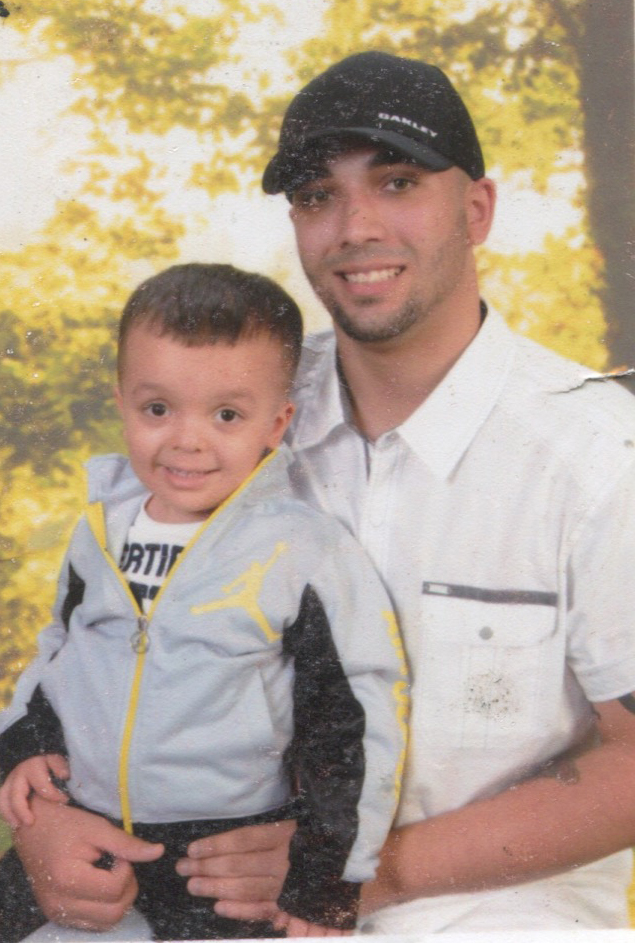 A Stanfield man was killed early Monday morning in a single-car crash on the inner loop of I-485.

Casey Lowder, 27, died in the 3:05 a.m. wreck on Interstate 485 near the Lawyer’s Road exit. Lowder’s car struck the guardrail along the median and then overturned twice on the steel cable barrier, according to trooper Ray Pierce of the N.C. Highway Patrol.

“We don’t know if he fell asleep or if there was some type of impairment,” Pierce said. “I don’t think speed was a factor.”

Evidence at the scene suggests the car never braked or deviated its steering prior to impact. Lowder was wearing his seatbelt at the time, Pierce said.

Investigators will wait the results of a toxicology report before making a final determination in the cause of the crash.

Investigators have not determined where he was driving at such an hour.

Lowder’s family did not know where he would have been traveling at the time.

He was employed with Atrium Health at the South Charlotte Primary Care location, according to his family.

“Anything to do with water,” Cagle said. “He also liked to hang out with his friends.”

Lowder is also survived by his 5-year-old son, Grayson.

Investigators closed the section of the interstate for a few hours to conduct its investigation.

The Highway Patrol notified the victim’s family at 8:30 a.m.