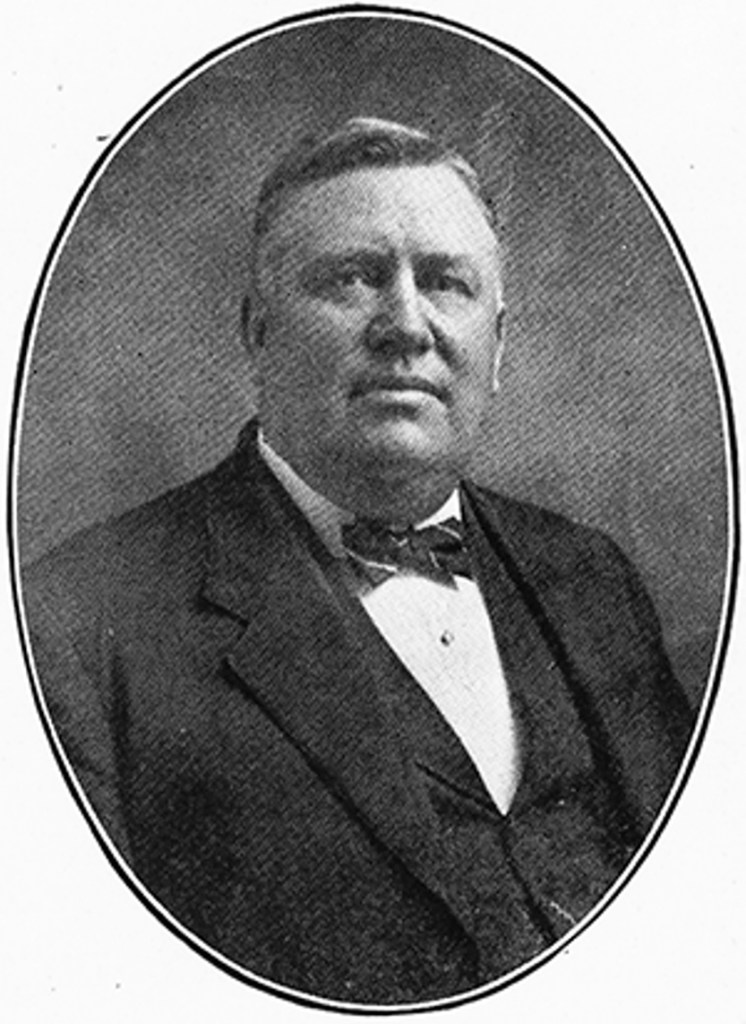 John Solomon Melanch-thon Efird was born Jan. 27, 1857 on a farm near Albemarle. (He later dropped Melanchthon from his name.)

He was educated primarily by his father and later operated a grist mill, sawmill and store at “Efird’s Mills.”

John Efird’s first wife was Sophronia Isabella Foreman. They were married on Aug. 14, 1879. They were the parents of three girls (who all died young) and five boys. Sophronia passed away in 1899 and John married Bertha Estelle Snuggs on June 27, 1900. John and Bertie had no children of their own, but adopted one daughter.

In 1896 John, along with his father, Irenus Polycarp Efird, partnered with J.W. Cannon of Concord to establish Efird Manufacturing. It quickly grew to be one of the premier textile firms in the state.

John was also a large shareholder in Wiscassett Mills, Lillian Mills and other textile mills in the area. He held a stake in numerous businesses including the Albemarle Telephone Company, the Albemarle Building and Loan Association and the Cabarrus Savings Bank.

In addition to his business interests, John Efird was also known for his charity work.

According to his obituary in the Albemarle Press (Jan 20, 1927), “He gave liberally, but with discerning intelligence which demanded that the object of his gifts meet him half-way. He did not believe in charity which destroyed self-effort.”

Some of his charity work included serving on the board of Lenoir-Rhyne College and the Jackson Training School of Mt. Pleasant. Lutheran causes were important to him.

Efird served two terms in the General Assembly as a state senator. Again, from the Albemarle Press obituary, “He filled the honor well and won wide distinction to himself for his sound business ideas and his knowledge of the needs of the state.”

Lewis Bramlett is a local historian.