Fight between brothers leads to one shot, standoff 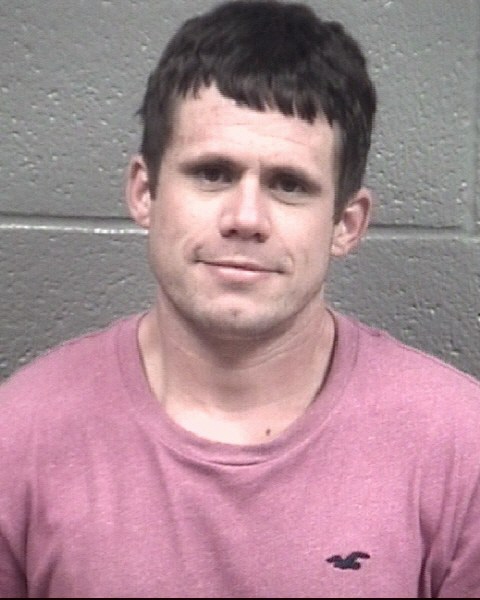 Two brothers barricaded themselves in a house after one shot the other.

Stanly County Sheriff Jeff Crisco said Christopher Carlton Snuggs, 36, shot his brother Charles Eric Snuggs, 30, Sunday afternoon before both barricaded themselves in the house and forced a standoff with deputies.

Authorities responded to a 911 call at 3:30 p.m. at 641 Lakewood Road near Oakboro where they found the brothers had gone back inside the residence and refused to exit at the commands of deputies, Crisco said.

The standoff prompted the dispatch of the Sheriff’s Emergency Response Team.

Deputies negotiated with the brothers about surrendering. A relative helped persuade Charles Snuggs to come out of the residence. Once he exited he was taken to Carolinas Healthcare System – Stanly for treatment to a gunshot wound to the lower leg, Crisco said.

He was charged with assault with a deadly weapon inflicting serious injury and possession of a firearm by a felon, reports show.

It remains unclear what led to the shooting.

“They’re brothers, they fight,” Crisco said. “The two have a history.”

Crisco said Charles Snuggs even tried to conceal he had been shot.

“He knows his brother is a convicted felon and not supposed to have a gun,” the sheriff said. “He was covering for his brother.”

Christopher Snuggs refused to elaborate about what happened once he surrendered.

“The shooter lawyered up,” Crisco said.