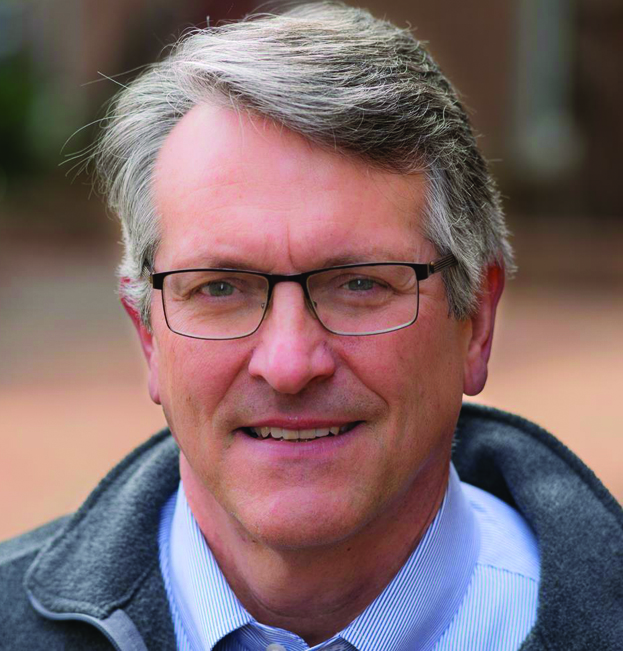 Yadkin Riverkeeper, headquartered in Winston-Salem, has hired a new executive director and a new Riverkeeper as it enters its second decade as protector and voice for the Yadkin River.

Board President Vanessa Zboreak announced the organization has named Edgar Miller as its executive director and Brian Fannon as its Riverkeeper.

“We are excited to have a new leadership team in place and look forward to them being on the front lines of efforts to protect and advocate for water quality in the Yadkin River watershed,” she said.

The river provides drinking water for nearly 850,000 people in the northwest and central Piedmont regions of the state and is the state’s second largest watershed, comprising almost 7,200 square miles.

For the past 17 years, Miller served as director of government relations for the Conservation Trust for North Carolina, where he lobbied the North Carolina General Assembly and U.S. Congress on behalf of the state’s 24 land trusts.

He also served on the NC Agricultural Development and Farmland Preservation Trust Fund Advisory Committee and chaired the Policy Committee of the NC Local Food Council.

Before moving home to North Carolina, he worked for 10 years as the director of policy for the National Recycling Coalition and two years as a lobbyist for the American Iron and Steel Institute, both in Washington, D.C.

As president of the Tourism Recreation Investment Partnership (TRIP) for Davidson County, he has been involved in local tourism and recreation development efforts along the river, including the establishment of the Daniel Boone Heritage Canoe Trail along 22 miles of the river bordering Davidson, Davie and Rowan counties.

“It’s important that we continue to build on Yadkin Riverkeeper’s efforts to make the public more aware of the river’s historical importance to our region’s economy and to engage stakeholders in communities along the river to protect this critical natural resource for future generations,” he said.

Miller holds a Bachelor of the Arts degree in Botany from Duke University and Masters of Environmental Management from Duke’s Nicholas School of the Environment.

Brian Fannon, a native of Boone, has served as the acting Yadkin Riverkeeper since April. 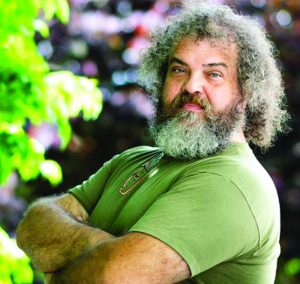 He worked as a fisheries biologist in Alaska and in numerous locations on the East Coast and held several positions in natural and cultural history preservation and interpretation, including education director at Allison Woods Outdoor Learning Center in Statesville.
He taught environmental science at several schools and universities, including Salem College and in rural Kenya.
Fannon’s career focused primarily on aquatic systems and natural and cultural resources interpretation.
“My vision for Yadkin Riverkeeper is to pursue swimmable, fishable and drinkable water for all residents of the Yadkin watershed,” Fannon said. “Yadkin Riverkeeper has been working towards this goal for 10 years. I plan to continue that work through monitoring, education, and action to protect our water resources.
“I also hope to encourage people to not only appreciate the Yadkin, but also to enjoy the river — the history, boating, fishing, and just plain playing in the water that reconnects us with our world.”
Fannon holds a Bachelor of Science degree in Biology from Wake Forest University, a Master of Science in Historical Geography from Appalachian State University and PhD in Physical Geography from UNC Greensboro.
“Yadkin Riverkeeper’s board of directors is pleased to bring on two experienced environmental professionals to lead us into our second decade,” Zboreak said. “Both are enthusiastic about engaging stakeholders to improve water quality and reconnecting people to the Yadkin River.”
For more info, visit YadkinRiverkeeper.org.