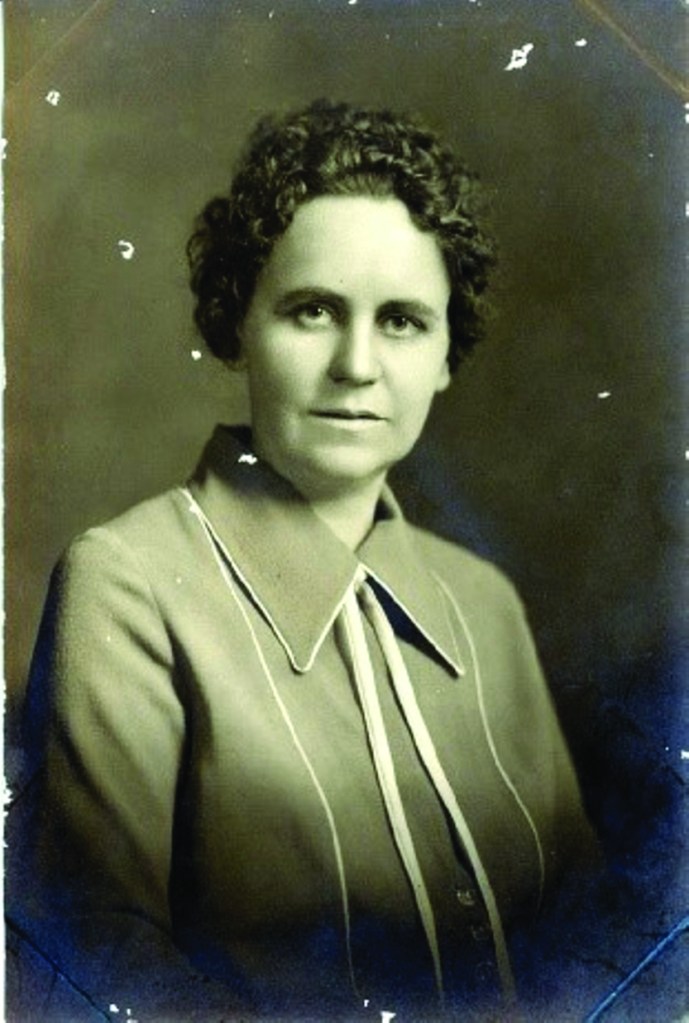 (Contributed) Sallie Marks grew up in Albemarle and went on to become the first female professor at the University of North Carolina at Chapel Hill.

Her family lived in what we now call the Freeman-Marks House that is managed by the Stanly County History Center (open for guided tours by appointment).

Sallie attended the Albemarle Graded School and then Women’s College of Meridian, Mississippi.

Sallie’s professional career began as a teacher at a junior high in Oklahoma.

She next became principal of an elementary school in Fort Smith, Arkansas.

She also served for a time as an assistant superintendent of schools in La Crosse, Wisconsin and at one time taught at the University of Arkansas.

As significant as her education and career were, possibly her most notable accomplishment came in June 1927 when she was one of two women, along with Cecelia Bason, named to the faculty at the University of North Carolina at Chapel Hill.

Sallie began teaching during the second summer session that year.

Due to the fact that Bason didn’t begin teaching until the fall semester, Sallie was the first woman professor at the university.