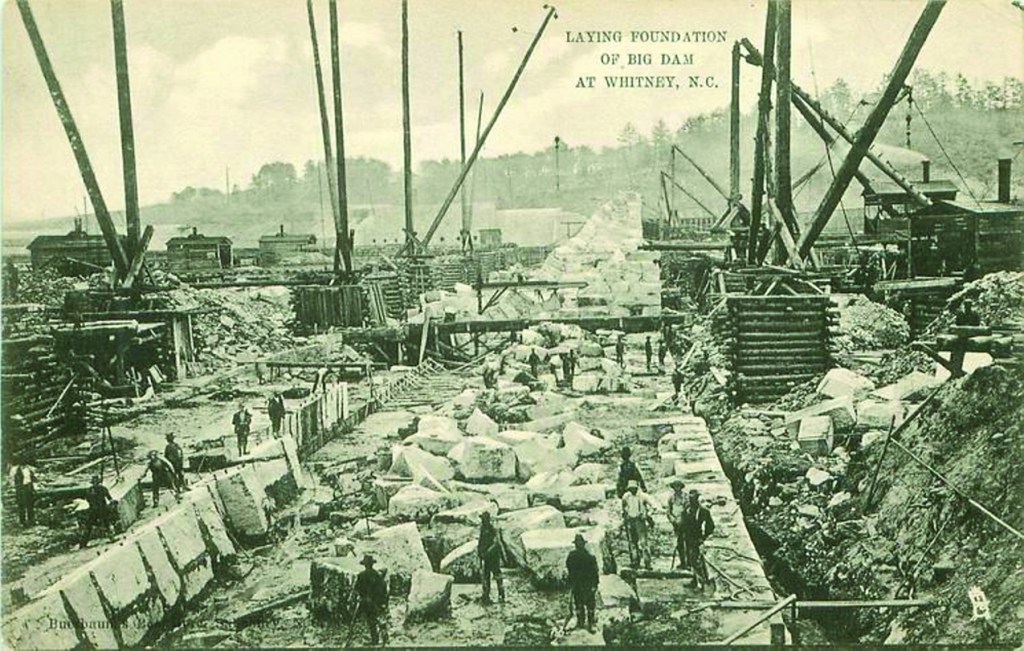 Contributed E.B.C. Hambley was involved in many projects, including the construction of Whitney Dam.

E.B.C. Hambley was a mining engineer from England. He first came to North Carolina in 1881 to help oversee some of the mining in the Gold Hill area of Rowan County.

He returned to England after a few years and joined a large engineering firm that sent him to various industrial projects throughout the world. 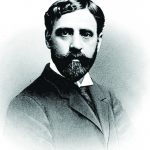 Hambley returned to North Carolina about 1887 and spent the rest of his life heavily involved with various business and industry projects, many in the Salisbury area.

In 1898, along with several partners, he formed the North Carolina Power Company. Their intention was to harness the power of the Yadkin River along the Narrows section between Stanly and Montgomery County.

Due to the large size of the project the investors realized they needed additional capital and Hambley was able to convince George I. Whitney, a financier from Pittsburgh, to purchase control of the company. The business was renamed the Whitney Company and it controlled a number of mining and industrial businesses.

The Whitney Company soon began construction of the massive dam on the Yadkin River. It was made primarily of huge granite blocks from the quarries in Rowan County.

It was to be about 1,000 feet in length and 35 feet high. A five-mile-long canal was to be built that would send water from the dam to a power plant below Palmer Mountain.

The company came close to completing the project, but accidents at the dam site and some of the company owned mines along with a number of typhoid outbreaks hampered progress.

In 1906 Hambley contracted typhoid and passed away. His death, along with a financial setback in 1907, sent the company into bankruptcy and the dam was never completed.

The remains of the Whitney Dam can still be seen on occasion when the water is lowered behind the Narrows Dam.