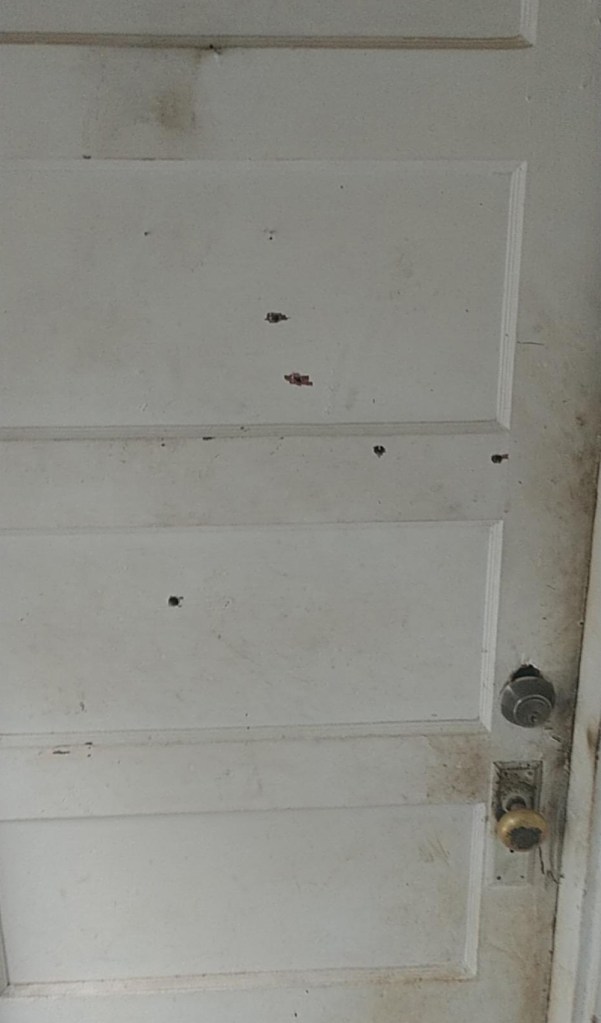 A 75-year-old man shot multiple times through his front door died Thursday from his injuries, making the unexplained shooting a homicide. 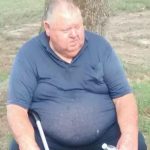 “He was a great man and he didn’t deserve any of this,” said daughter Tammy Chaney. “Ninety percent of the people called him Pop because he was loved by everybody. For someone to do this is crazy.”

Osborne was shot three times at 2:19 a.m. inside his Old Cottonville Road residence near Norwood. Five shots pierced Osborne’s front door. Evidence shows the shots were fired from the enclosed front porch, according to investigators.

Also inside the residence at the time was Ashley Halstead, a live-in for the last 10 months. She was not hurt in the shooting.

“At this point we’re trying to get more information from the family and the community,” Crisco said. “There’s no substantial leads.”

The crime occurred during the previous sheriff’s administration and before Crisco took office.

Chaney, who last saw and talked to her father on Oct. 19 over lunch, said the Sheriff’s Office is trying to get approval for reward funds from CrimeStoppers. Otherwise, the meeting revealed nothing new.

Crisco said investigators were back on the case Friday afternoon  trying to chase new leads.

Since the case is now a homicide, there’s the possibility the Sheriff’s Office will seek the help of the State Bureau of Investigation, Crisco said.

Prior to the shooting someone rattled the doorknob of Osborne’s residence. Osborne reportedly yelled for Halstead to retrieve his handgun before he was shot.

Robbery does not appear to be a motive as Osborne still had cash in his wallet.