#ThrowbackThursday — The founding of Pfeiffer 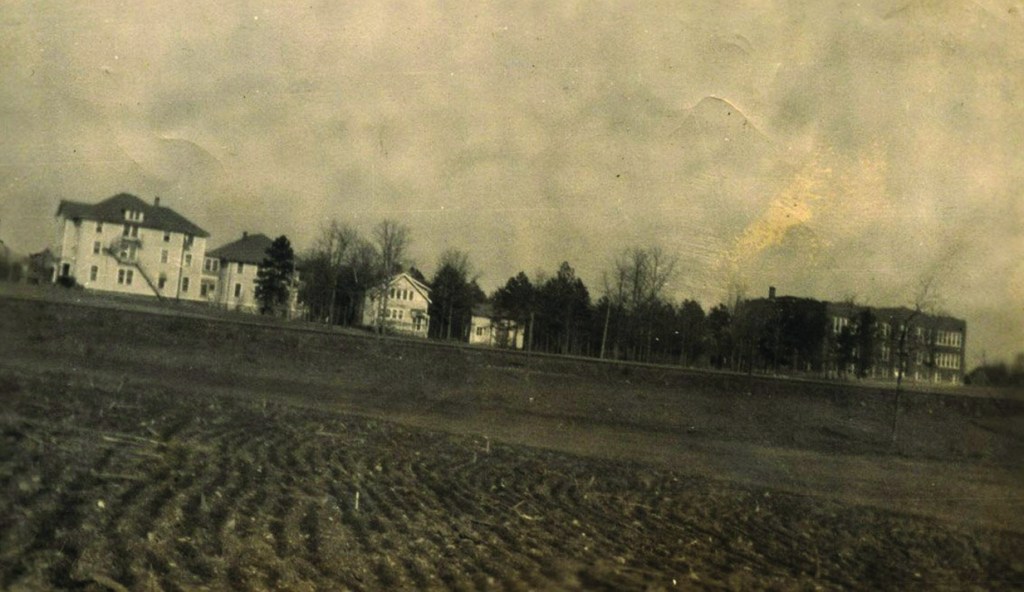 Emily Prudden was originally from Connecticut. She moved to North Carolina about 1884 and began establishing schools in Western North Carolina. One of those schools, known as the Oberlin School, was established near Lick Mountain in Lenoir. The exact date is unclear but was likely about 1898. 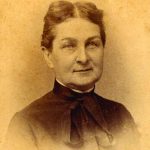 After establishing her schools, Prudden would typically spend a couple of years making sure it was all in good order, then would find an institution to take over support.

In the case of the Oberlin School, it was purchased by the Women’s Home Missionary Society of the Methodist Episcopal Church in 1903 with a donated of $1,000 from Mary P. Mitchell. The school was renamed the Ebenezer Mitchell School in honor of her son.

A fire destroyed the school in 1908 and after using a temporary location in Lenoir, it was decided in 1910 to move to Misenheimer Springs in Stanly County. The school began to offer high school instruction and later in 1928 began offering Junior College classes.

Jonathan Hutchinson and the Mary Fisher Floyd Archives at Pfeiffer University contributed to this article.