#ThrowbackThursday — Suitch and the Pfeiffer seal 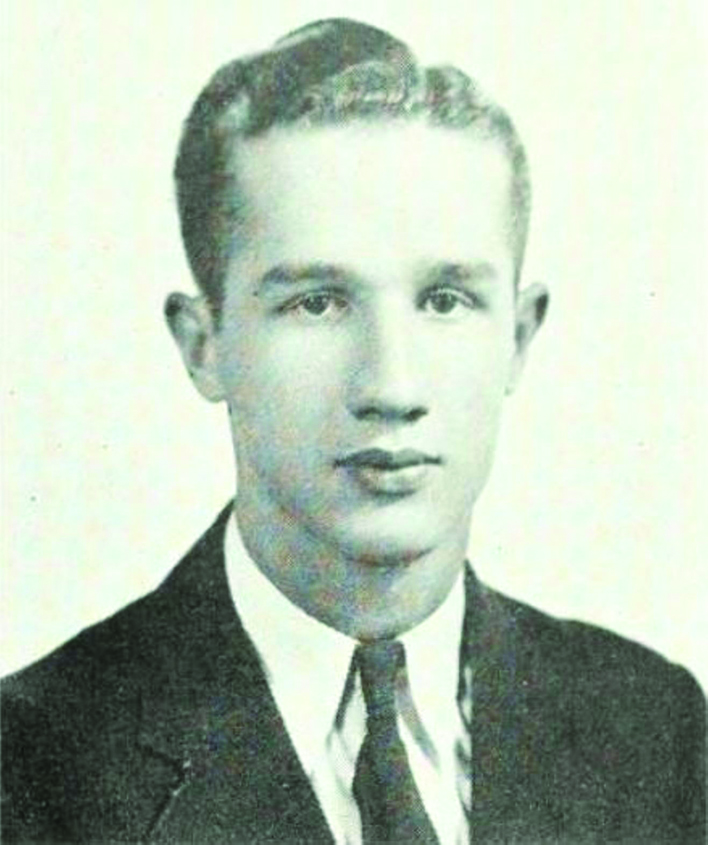 Mitchell Junior College, in Misenheimer, changed its name to Pfeiffer Junior College as a way to honor Henry and Annie Merner Pfeiffer, who had made a number of large donations to the school. Due to the name change there was now a need for a new school seal.

During 1936, the school paper, known as The Torch, announced a contest to see if someone could create a new seal that would show all of the qualities of the school. Among a number of designs that were submitted, the one proposed by John “Jay” Suitch was chosen. 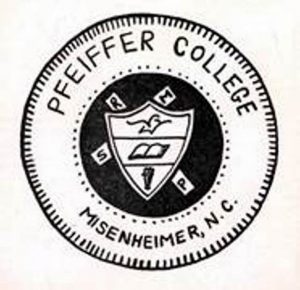 According to Jonathan Hutchinson at the Mary Fisher Floyd Archives at Pfeiffer University, the letters on the Seal stand for: R – Religious Development, M – Mental Development, P – Physical Development and S – Social Development. The symbols on the seal are a plow, in honor of the farm that was associated with the school at that time; a book representing education; and a torch, in honor of The Torch, the school newspaper.

Suitch graduated from Pfeiffer Junior College in 1937 and then from Springfield College in Massachusetts in June 1939. He worked for a local YMCA in Massachusetts for several years before entering the U.S. Army Air Forces during World War II, where he rose to the rank of first lieutenant.

During a mission over Germany on Feb. 24, 1944, Suitch’s plane was severely damaged. Suitch made sure his crewmates had parachuted safely out of the plane before making the jump himself.

Unfortunately, either his parachute was damaged during the descent or it failed to open, and he was killed.

Suitch is buried in the American Cemetery in Lorriane, France.

Lewis Bramlett is a historian with the Stanly County Historical Society.