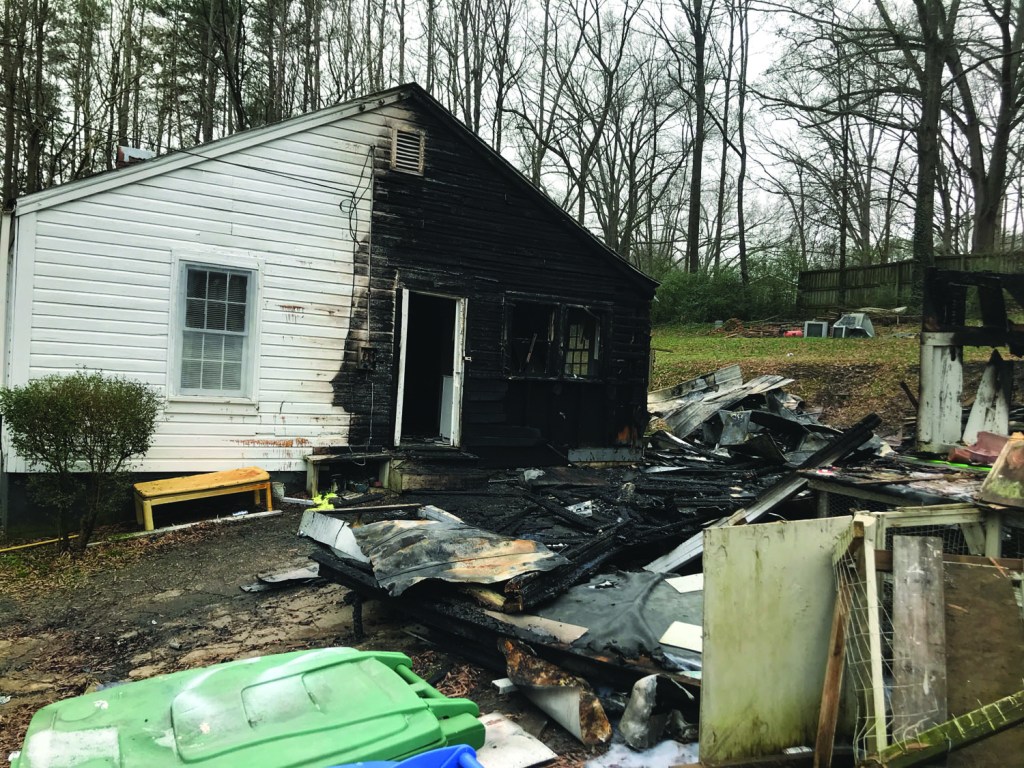 Food left unattended on a stove was ruled the cause of the last of three fires Albemarle Fire Department battled in a span of about seven hours.
Crews were dispatched at 6:20 a.m. Friday to Apt. 6 at 121 Heath St.

Battalion Chief 1102, Engine 111, Engine 121, Engine 131 and Chief Shawn Oke responded. The first on the scene found light smoke showing from the apartment. A fire in the kitchen was quickly discovered and brought under control, leaving damage to the kitchen from heat and smoke.
Damage to the building was estimated at $4,000, with contents valued at $1,500.

“Residents are reminded to never leave items on the stove unattended,” Oke said. “If cooking items on the stove someone should remain in the area monitoring the items being cooked. Everyone is reminded to be sure you have a working smoke alarms in your house.”
Battalion Chief 1102, Engine 111, Engine 121 and Engine 132 were dispatched at 11:31 p.m. Thursday for a fire at 118 S. Hill Ave.

Twelve firefighters responded, including one who was off duty.

A neighboring house at 120 S. Hill Ave. sustained damage from radiant heat. Damage was estimated at $6,000 to the structure, with around $200 content damage.

There were 12 firefighters at the scene, including four who were off duty.

Bethany and Eastside Volunteer Fire Departments assisted due to the Albemarle units being at the South Hill fire.

No one was injured in any of the fires.

The cause of the two fires remain under investigation by Albemarle Fire Marshal Michael Roark.