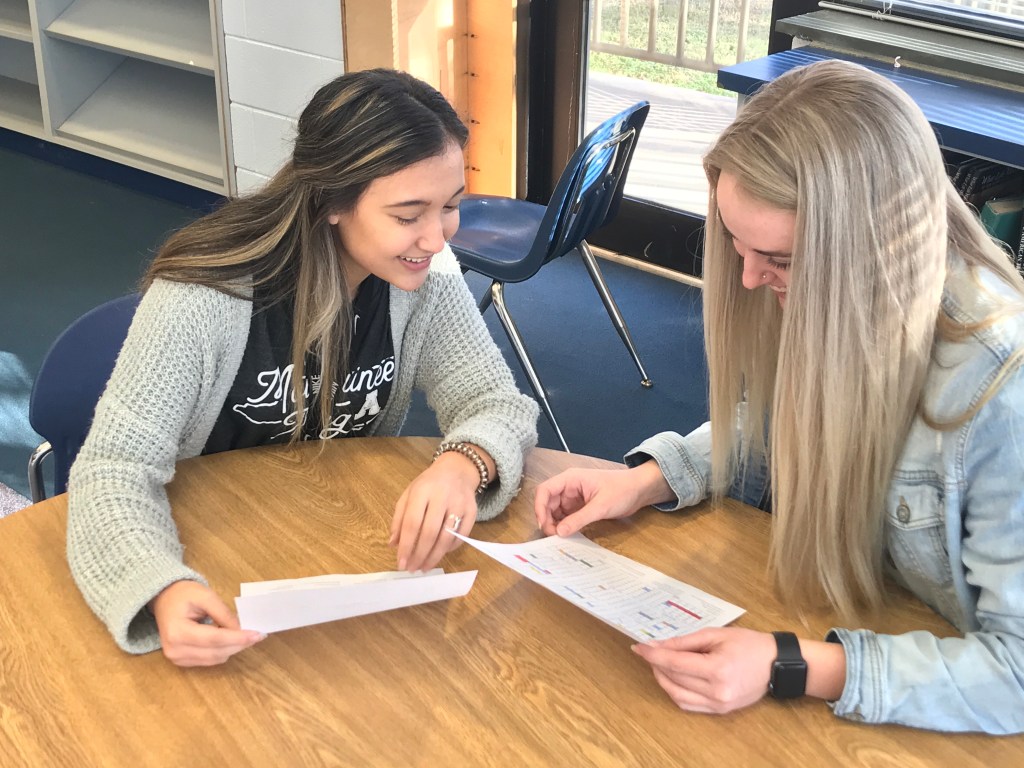 Elected leaders, teachers and students all agree a school calendar that ends the first semester before Christmas break makes great sense, but whether that can happen depends on the state legislature, not the local school board.

Originally, school calendars were decided by local school boards with input from the citizens. But the N.C. General Assembly passed a school calendar law in 2004, and officially enacted in 2005, at the urging of the tourism industry. The law said schools can start no earlier than the Monday closest to Aug. 26 and end no later than the Friday closest to June 11.

Prior to 2005, many schools in the state opened during the first week of August and ended in May, according to a 2017 report from the General Assembly’s Program Evaluation Division.

Stanly County School Superintendent Jeff James says the current calendar creates many issues for students, notably that it pushes exams until mid-January each year instead of being before Christmas; and it created issues for early high school graduates who couldn’t enroll in a college because the school calendar is not aligned with the college calendar.

James first presented the calendar flexibility resolution to the school board during a special meeting on Dec. 12. The board passed the resolution and requested the Stanly County Commission pass a resolution in support.

“The commissioners took unanimous action in favor of the resolution at our first meeting in January,” said Matthew Swain, chairman of the county commissioners.

Swain is a proponent of the resolution.

“I wholeheartedly supported this resolution because I see the impact firsthand as an educator myself,” Swain said. “It makes it difficult for students to participate in Career and College Promise courses when they start two weeks prior to our current school year. You could also see the negative ramifications earlier this month when local high school students were trying to prepare for exams at the high school level, and start a new semester of classes at the college level.”

Patty Crump is a parent, a former teacher and current school board member. She is in favor of the calendar change.

“Our state’s local school systems should have the right to a flexible calendar,” Crump said via Twitter. “This would be in the academic best interest of our students, hands down.”

“I believe if the public school calendar mirrored the community college calendar that it would benefit our students as it relates to the exam schedule,” said Danny Poplin, executive director of curriculum and instruction at SCS. “It would eliminate the ‘catch-up’ of being out for two weeks over the holiday break. It would also give teachers adequate time for semester change over.”

Students and teachers who spoke out on the issue are also in favor of an earlier start.

“The main issue I have is that testing is after Christmas break,” said Sandra Liberman, a math teacher at Albemarle High School.

She added that though students have about a week of classes before exams, “it’s really not the most efficient use of time to get back into school mode.”

“The worst problem is not having testing until after break,” said Karmalana Wilder, a sophomore at Albemarle High. “As a student, I want to be spending my Christmas break celebrating with my family and enjoying everyone and all the craziness that is family coming in, but I also need to take time to study for my exams and it kind of takes away from my Christmas break.”

Emma Freeman, a senior at Albemarle, said it “just flows naturally” having exams before Christmas break and it’s a lot easier to retain the information and apply it to the test.

Freeman said it makes a lot of sense to start the school year earlier in August because that’s the college schedule and it just “makes a lot more sense to be on the same pattern with colleges.”

Liberman said there’s a lot of pressure on schools, teachers and students to perform well on the end of course exams, so schools want to have every benefit possible, which includes taking the exams before Christmas.

Wilder plays fall sports which start in the beginning of August.

“It wouldn’t really make much difference to start earlier because I’m already at the school so much,” she said.

Not all people favor the resolution though.

Starting school in early August would “cut two weeks off of summer break for our kids,” said Amber Taylor in a comment on The Stanly News & Press’ Facebook page.

“I don’t understand how this makes anything better,” added Kaila Chaves in another comment on The SNAP’s page. “Parents plan trips for their kids. The ones that work have the summer planned out with kid’s activities and baby sitters.”