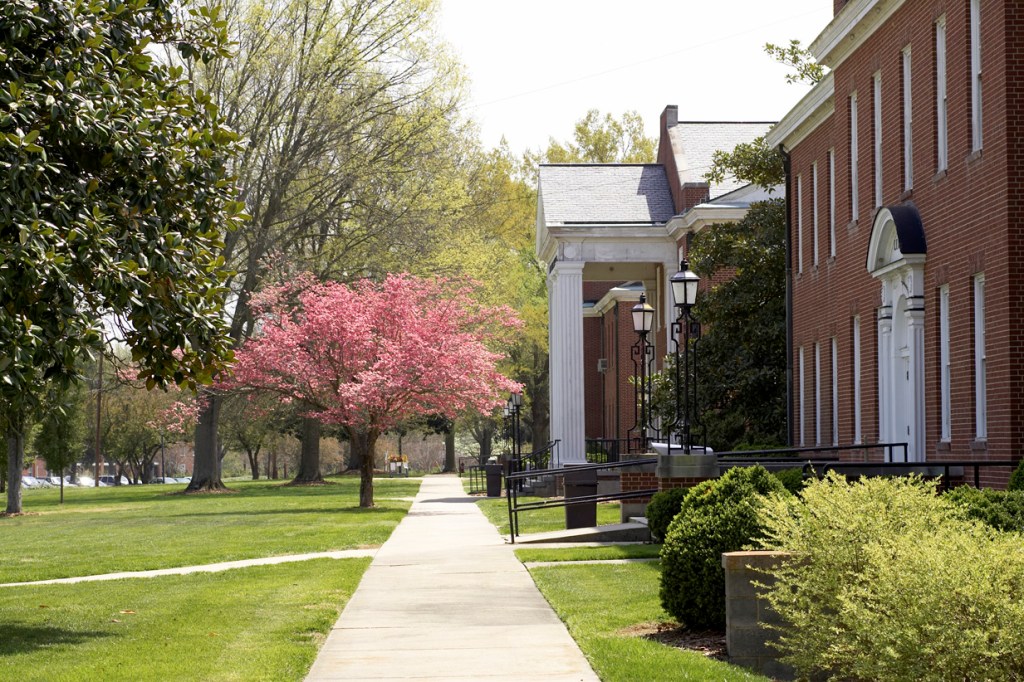 Pfeiffer University has been in Misenheimer since 1885.

A former Pfeiffer University administrator is being investigated by the FBI after allegations of embezzlement of $500,000 were reported Wednesday.

The investigation appears to center around Jeffrey Plyler, the former chief financial officer at the university, from 2013 to 2018. Plyler was the only employee named in a statement from Pfeiffer, declaring he was no longer employed by the university.

The missing funds are reported to be as much as $500,000, according to WBTV News who broke the story Wednesday.

An FBI spokeswoman did not confirm the subject of the investigation or the amount of money allegedly taken.

“Per Department of Justice policy, the FBI can neither confirm nor deny the existence of investigations,” Shelley Lynch, public information officer for the FBI Office in Charlotte, said Thursday afternoon.

A LinkedIn profile for Plyler lists him as serving as chief financial officer at the university from October 2013 to October 2018. The profile also lists Plyler as a Pfeiffer graduate, earning a bachelor’s degree in accounting in 2002.