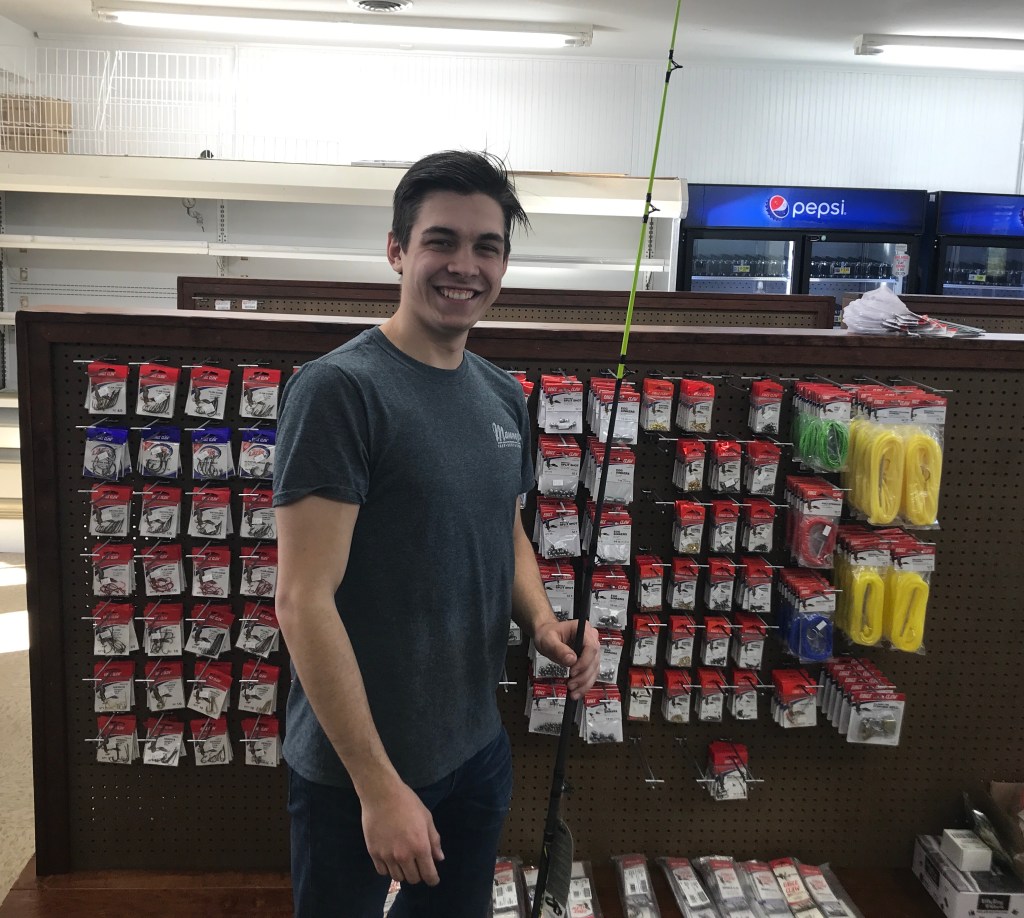 A new bait and tackle shop is opening in New London for any fishing enthusiasts.

It will be a bait and tackle store with cold beer, Palmer said.

“I’ve always had a love for fishing and I’d love to pass it on to others,” said Palmer.

He grew up fishing on Badin Lake.

For his senior project at Gray Stone Day School, he helped teach young children how to fish.

He grew up helping his parents, David and Shelly Palmer, run the Fast Stop convenience store across the street. His grandparents originally opened the store in 1981.

“I grew up in the business,” Palmer said.

“I wanted to do something a little different and bring something new to the town,” he said. “I want it to be here and last and hopefully I can eventually pass it on.”