Pfeiffer’s Riddley named Player of the Month by ECAC 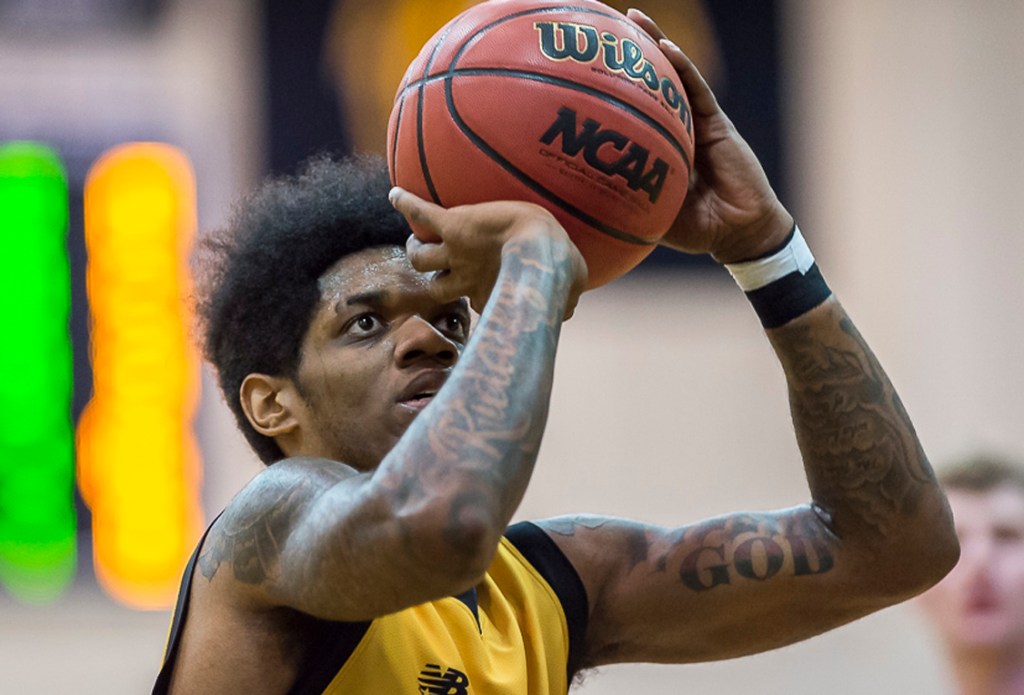 Riddley, of Charlotte, leads the USA South in scoring with 27.0 points-per-game. In January, he scored 30 or more points on four occasions, with his highest total coming when he scored 38 in a home win over William Peace University.

He has managed double-figures in 19 games this season and has posted five double-doubles, three of which came in January.

So far this season, he has returned a field goal percentage of 57.7 percent and has also shot 43.5 percent from 3-point range.