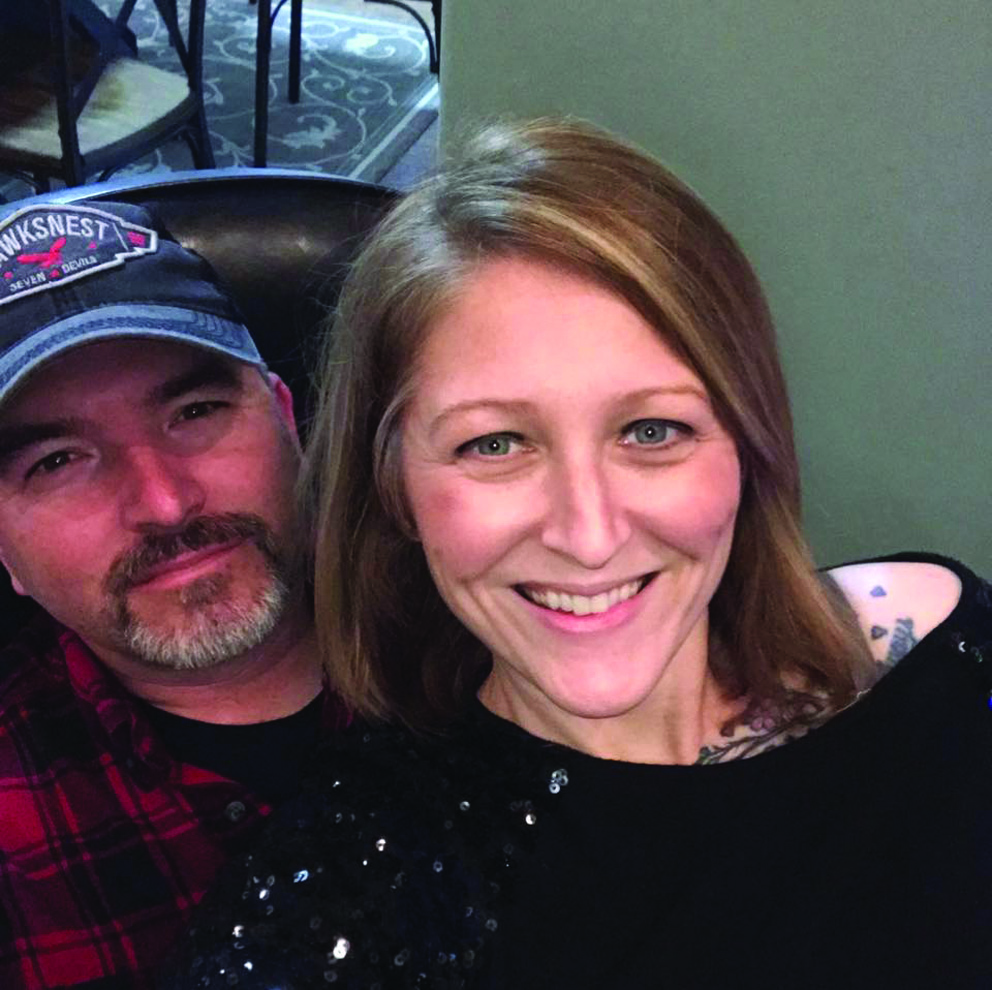 Editor’s Note: Krista Butler shares the story of how she met her husband, Steven. This placed third in The Stanly News & Press Love Stories Contest. It as follows:

This little love story begins in 1998 at dance club in Charlotte, where my eyes fell upon the most handsome boy a girl had ever seen.

He was across the room talking to another girl, but I was enamored with his eyes. He wore a white tank top and blue jeans.

The music was blaring and the lights were flashing. I decided I had to talk to this boy.

I approached him and shooed off the girl that was talking to him. We hit it off immediately and soon we danced the night away.

We had our first kiss that night and he gave me his business card with his phone number on it. He made me promise to meet him back at the dance club on Saturday.

Later that night I lost his business card and never returned to the dance club.

About a week later I received a phone call from my boss. She informed me that the boy from the dance club was at my work place.

We met. We talked. We held hands.

He told me all about his life back in his hometown of Albemarle.

I asked him how he had found me. He said his brother had remembered that I worked at the local mall and his search began there. He walked the mall every day until he recognized my boss lady (who had been out with me that night).

It was love at first sight.