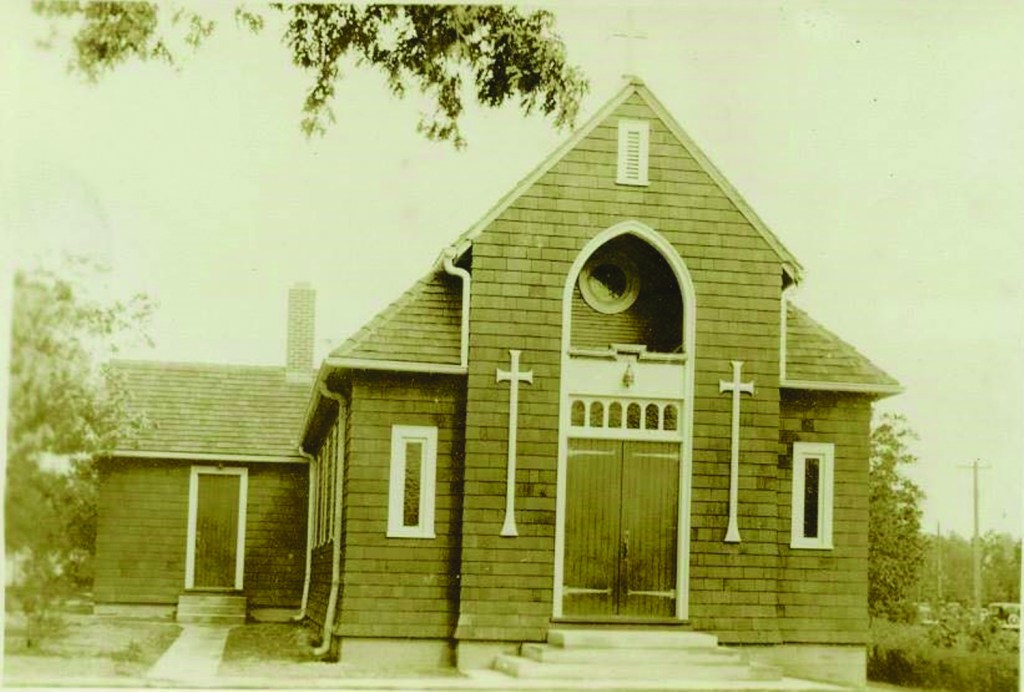 The original Our Lady of Annunciation Catholic Church in Albemarle.

On May 21, 1934, it was announced that a Catholic church would be built near the corner of Montgomery Avenue and North Second Street. Father James Cowan was appointed pastor of the new church.

The cost of the building was to be $5,000, and this money came from the “Our Lady of Annunciation” parish in New York.

According to newspaper accounts of the time, more specifically it came from a New York bishop who had recently passed away. He had left his estate to be used for the building of new churches. 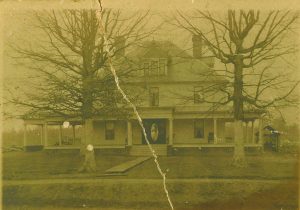 The Foreman Home was used as a rectory for the church.

The Foreman home that was located next door was used as a rectory. While the new church was under construction, the front part of the first floor of the home was used as a chapel.

When the building was completed, it became known as “Our Lady of Annunciation” in honor of the donation that made the construction possible.

Father Cowan continued at the church for the next 34 years until he died in 1968. Money from his estate, along with that of his mother, allowed the church to build the current building. This new building was dedicated July 31, 1971.

The original church building was donated to the Albemarle Junior Women’s Club and was moved to Rock Creek Park, where it is still today.