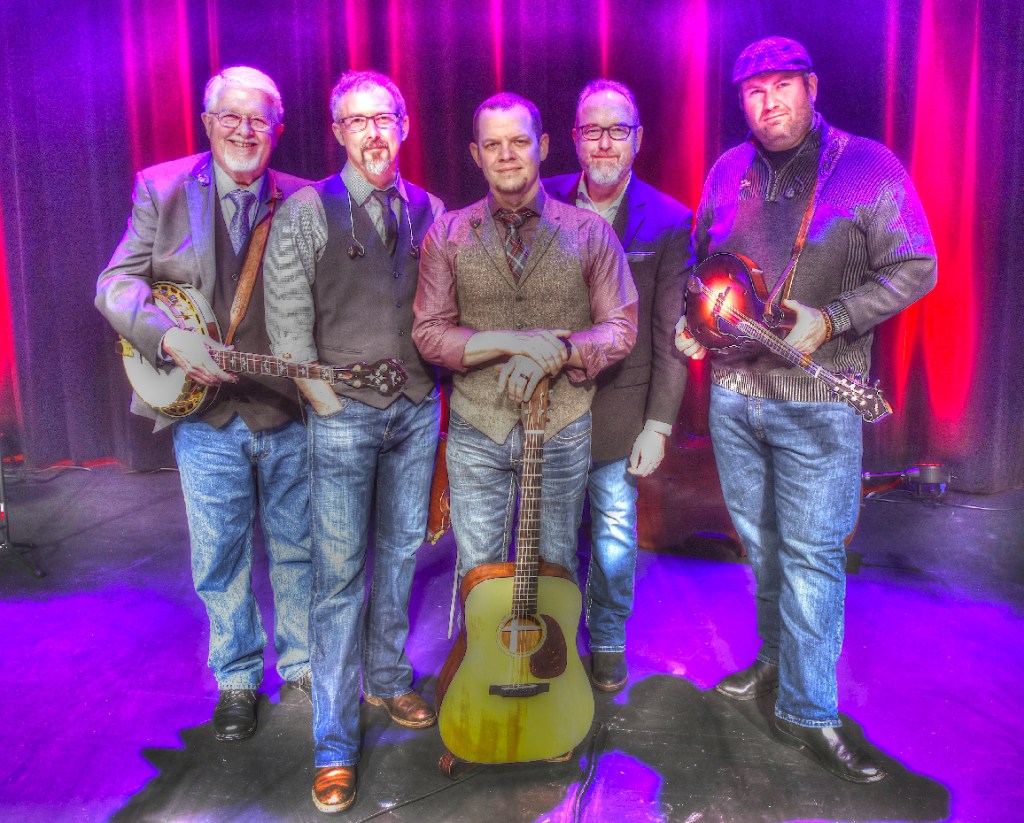 “Balsam Range has a great following, and are greatly loved for their amazing ability to capture traditional yet contemporary sounds with instrumentals and vocal harmonies in the mountain tradition,” said Charlotte Maness, president of the SCCA. “We have had tremendous response from all around, near and far, and have sold more pre-show tickets than we have ever sold.”

The group was founded around 12 years ago and is composed of five acoustic musicians and singers from western North Carolina, specifically Haywood County.

Since its inception, the band has produced seven albums (including two IBMA Album of the Year award winners) and its latest album “Aeonic” (Greek word for “everlasting”), was released earlier this year. The group also produced a collaborative album with John Driskell Hopkins and the Zac Brown Band, one with the Atlanta Pops Orchestra and a Christmas album with the Nashville Recording Orchestra.

The group has played in establishments such as the Grand Ole Opry and the Ryman Auditorium in Nashville.

“It’s very rare that a band stays together for 12 years,” Nicholson said.

The bluegrass music the band plays “is a music of heritage and it’s passed down from generation to generation,” he said.

What Nicholson likes about bluegrass music is there’s no limitations. The band has a cover song of The Beatles on its new album as well as elements of jazz, swing and country music, he said.

Nicholson said many people have preconceived ideas and misconceptions about what they think bluegrass music is, but whenever they actually hear the music, their opinions are changed.

“The biggest compliment we get is that people come up and say ‘you know I hate bluegrass, but I love your band,’ ” he said.

For Nicholson, the most fun part of being in the band is “taking a unique American music form and exposing it to new people.”

The group has played in Albemarle a few times and they love coming back to the area, Nicholson said. The band plans to hang around after the performance to sign autographs.