Golf benefit for Corey Morgan to be held in April 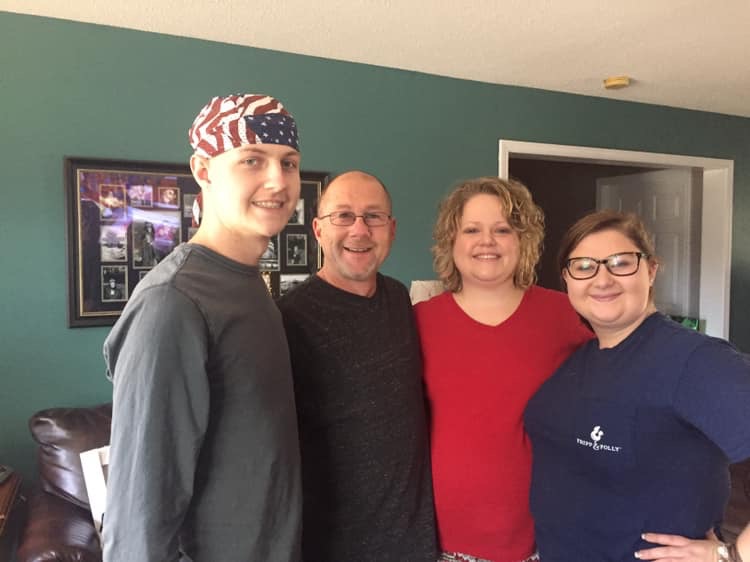 There will be a golf tournament benefit, Tee Off for #TeamCorey, on April 27 at the Tillery Tradition Country Club in Mt. Gilead to help raise money for 19-year-old Corey Morgan.

Corey, who lives in Endy, was hospitalized two weeks before Thanksgiving with back pain and on Dec. 8 he and his parents discovered he had Stage 4 bone cancer.

Wayne Morgan, Corey’s grandfather, came up with the idea for a golf tournament, and he and his wife have gotten people to sponsor the tournament as well.

There are 22 teams of four people as of now, Jeff Morgan said. Each team pays $200 to play in the tournament.

There will be a luncheon at noon before the start of the tournament at 1 p.m. The tournament will be 18 holes.

St. Martin’s Lutheran Church, the family’s church, has raised money for Corey. People or organizations can sponsor a hole for $100, Morgan said.

RPM Cycles is donating a Sea-Doo to a lucky person who gets a hole-in-one, Morgan said.

Hwy. 55 Burgers Shakes & Fries in Albemarle will also donate 10 percent of its earnings from 12 p.m. to 4 p.m. April 27 to Corey and his family, Morgan said.

The family is hoping Corey will be able to attend the golf tournament, as it “is keeping Corey’s spirits up,” Morgan said.

“He’s looking forward to it, seeing everybody coming out and supporting him,” he said.

“I’m excited to see everybody and see the support that people have given us,” Morgan added. “We have real strong support from the community and from our church.”