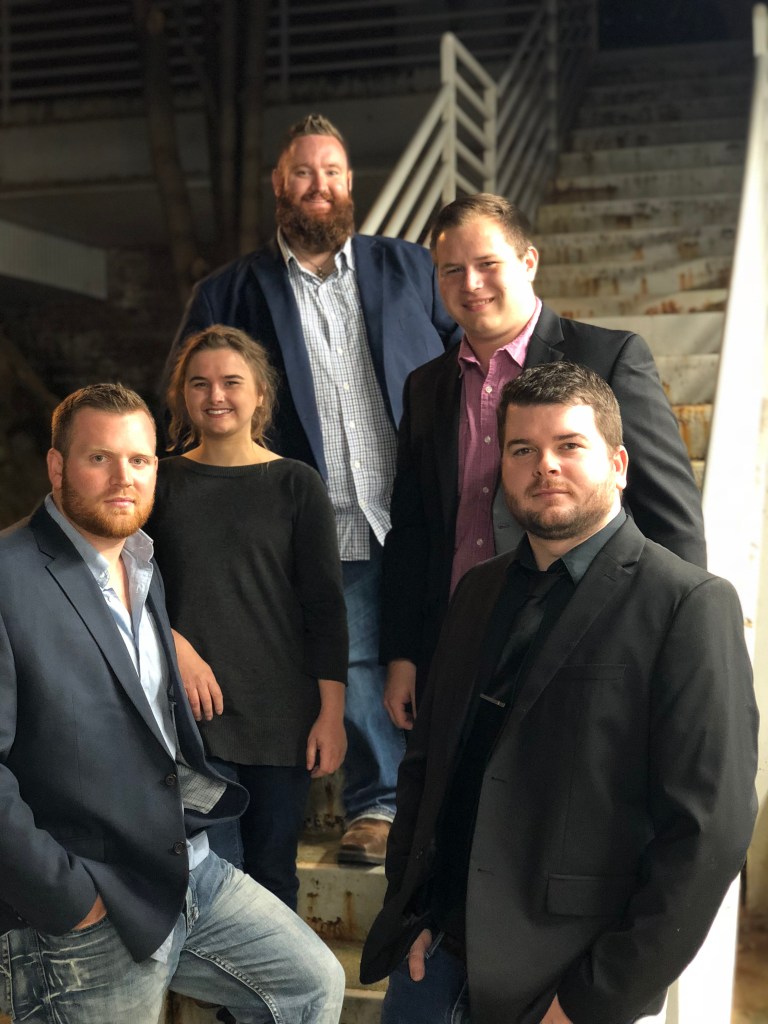 The bluegrass band Drive Time will perform from 7 p.m. to 9 p.m. Friday at the Historical Oakboro Presbyterian Church.

The current group formed last August and is composed of Tyler Jackson on banjo, Austyn Howell on guitar, Austin Koerner on mandolin, Katie Springer on fiddle and Grayson Tuttle on bass. There had been many iterations of Drive Time dating back to when Jackson was still in high school.

Though the whole band sings, Howell, Springer and Tuttle are the lead vocals.

“This group that we have now is definitely the best the band has ever sounded,” Jackson said.

The team lives throughout North Carolina, but it tries to practice at least once a month, Howell said. They also meet to sing for various festivals and have performed mainly in N.C. and Virginia. Members are hoping to perform in Michigan, where Springer once lived.

There is even a Stanly County connection: Springer grew up and currently lives in Norwood.

The band likes to play second and third generation bluegrass music and some of its inspirations include legends like Doyle Lawson and Quicksilver, IIIrd Tyme Out, The Johnson Mountain Boys and Lester Flatt and Earl Scruggs, Jackson said.

“We definitely have a lot of traditional bluegrass influence,” Jackson said. “But we still hold on to that. We don’t try to progress the music too much, but we certainly have our own driving style. I think we definitely try to incorporate that hard driving feel to the music (hence the name of the band).”

There will be no cover charge for the Oakboro performance, but the band will accept donations that will go toward its first studio album, which it hopes to release in early May.

The best part about the band is that they are all really good friends, Howell said.