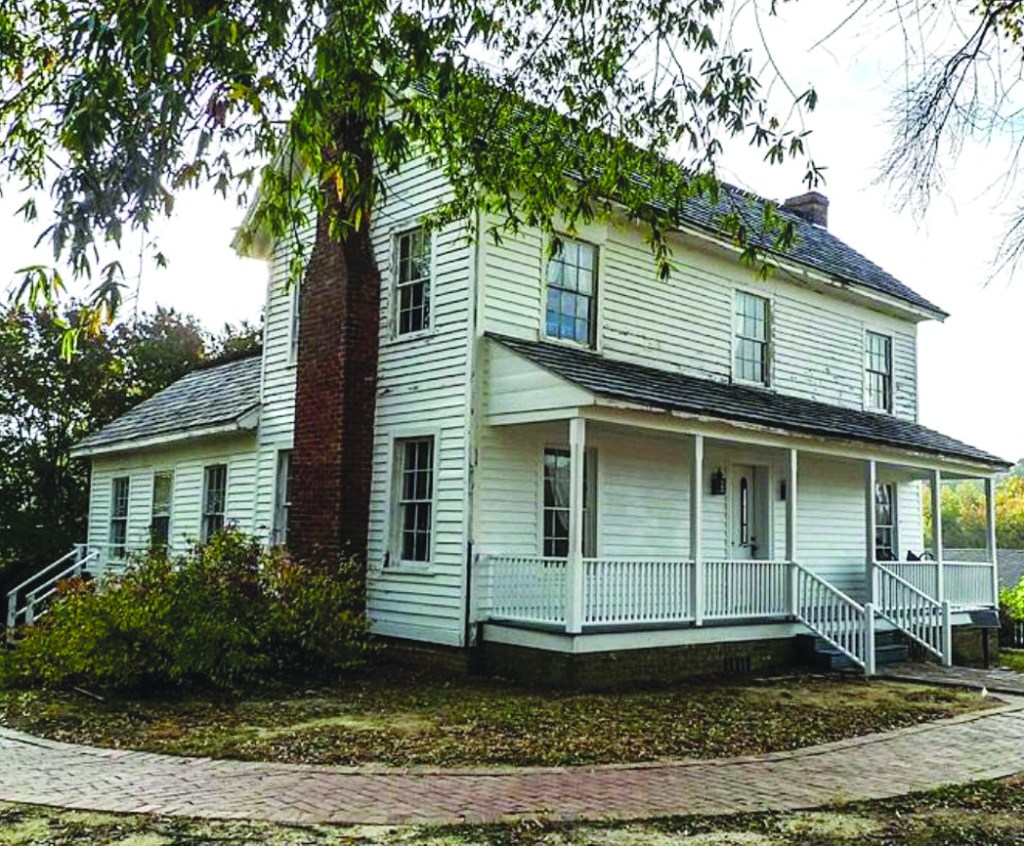 The Snuggs House is the second oldest building in Albemarle.

Isaiah “Buck” Snuggs, the son of Robert and Priscilla (Shankle) Snuggs, was born near Norwood on March 8, 1846.

When he was 17, he joined the Confederate army. In May 1864, he lost his leg at the Battle of Spotsylvania Courthouse. After his recovery, he returned to Stanly County and soon began working with relatives in a harness shop in Albemarle. 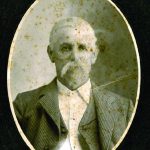 In 1872, the first election following the war, Snuggs was elected Register of Deeds.

In 1874 he met and married Ellen Milton. In the late 1880s he was appointed to serve as sheriff of Stanly County and later was elected to two more terms.

In 1892, while serving as sheriff, Snuggs had to deal with the most challenging case of his career.

Alec Whitley was accused of killing a man in Arkansas. Whitley, who was from Stanly County, returned to the area and was later captured and placed in the Stanly County Jail.

Snuggs soon learned that a mob was coming for Whitley and so he moved the other prisoners to his home across the street and then attempted to persuade the mob to let proper justice take its course.

The mob broke Whitley out of jail and lynched him.

A new Stanly County Courthouse was completed in 1893. According to Mrs. G.D.B. Reynolds, “Sheriff Snuggs, having been made custodian, says the new Temple of Justice shall be treated with more respect than was accorded the abandoned one. He proceeded to post the following sign in conspicuous places {in the courthouse}, ‘Five dollar fine for spitting on the floor.’ ”

While serving as a public figure, Snuggs was also a businessman. He invested in real estate and lumber. He also owned a saw mill that was on First Street.

The Snuggs home still stands in Albemarle. It is the second oldest building in town. Along with the Marks House, the oldest, they are a part of the Stanly County History Center.

Tours can be arranged by calling the History Center.