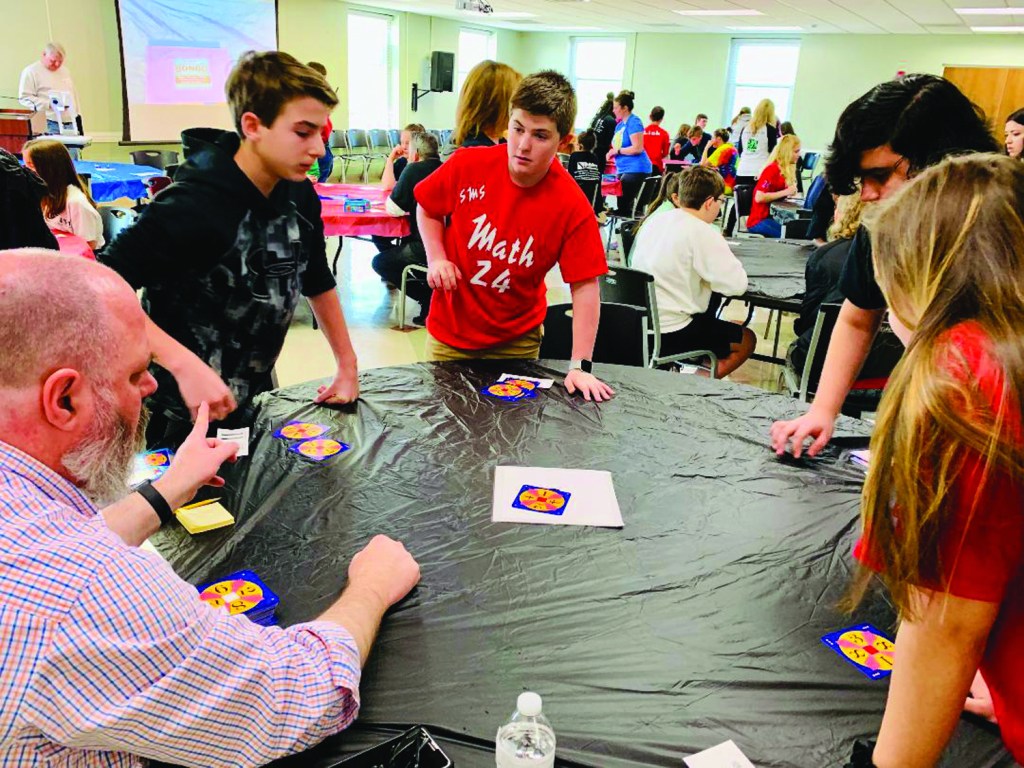 The Math 24 game, created by Robert Sun, is an energetic mathematics tool that engages students from diverse economic and social backgrounds in critical thinking and problem solving skills. There are nine editions of the game, and SCS students in the tournament competed in three editions of increasing difficulty.

Coaches at each middle school work with their students throughout the year to prepare for the competition. 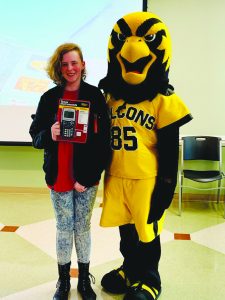 This is the second consecutive year Pfeiffer has hosted the event, which is organized by the team of AIG specialists in Stanly County Schools.