RAVE: Whether in dessert or music, Sweet Potato Pie can be a treat 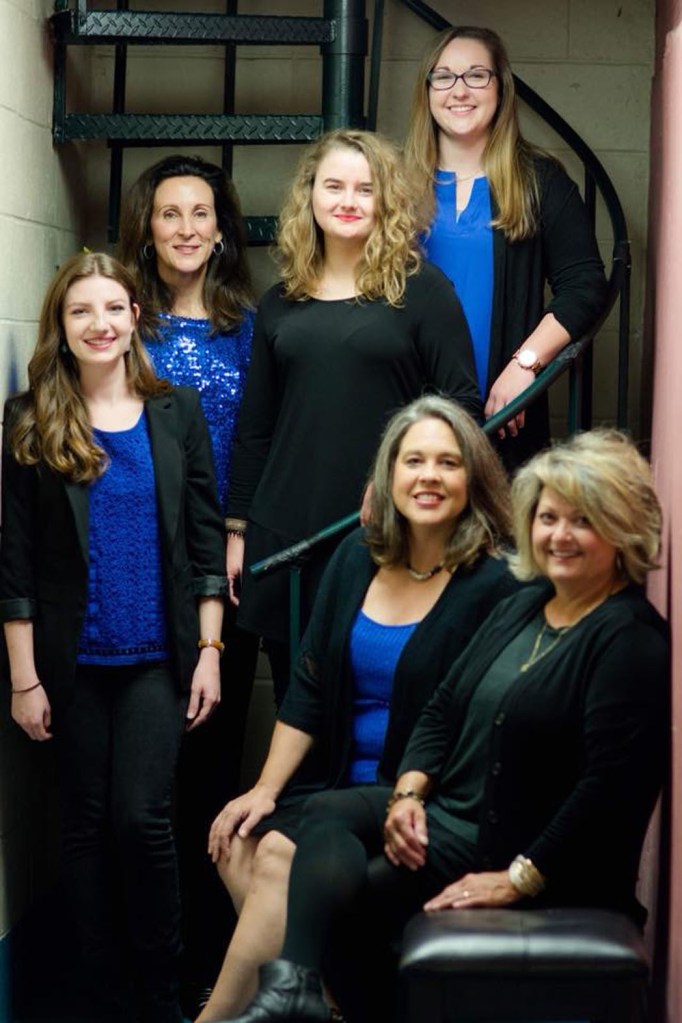 How to describe sweet potato pie?

Say the word “pie” and mouths water for that special sort of comfort food: a delectable and sweet filling encased in tender bits of barely salty crust — the perfect dessert combination.
Pie lovers have clear favorites ranging from humble apple to decadent chocolate truffle, but in the South, the pumpkin versus sweet potato debate may be the only one that counts.

The everyday tuber yields a custardy goodness in a smooth, yet hardy and slightly tangy filling, capable of converting pumpkin defenders into sweet potato champions.

Music lovers are at least as opinionated as pie lovers, but sometimes it’s possible to agree to disagree in an agreeable manner.

If it’s up to a certain string band of southern women performing in Badin Saturday evening, everyone will taste a variety of musical sounds and styles and will find something to love.

As bass player Sandy Whitley says, “If you don’t like a particular song, just wait a minute ‘cause you’ll like the next one.”

Whitley is one of two Stanly County residents who travel the country with the Pie. She and her niece, fiddler Katie Springer, hail from the Scott musical family and have played in churches and events all around Stanly County.

They’ve been together with the Pie band for most of the decade, traveling from one coast to another. Whitley even took her first trip by air when the band flew to Salt Lake City last fall. She loved it.

Sonya Stead founded the group 19 years ago and keeps the band on the road, according to Whitley.

Traveling and touring the rest of the country is a perk everyone enjoys. A bluegrass cruise and places like Branson, Mo. three times, and Iowa, with its temperatures below zero, have taken these performers a long way from home.

Because they live in different cities, they practice once a week in Seagrove — a central location for each band member. The band has been in the studio during March and expects its newest CD to come out soon. Earlier CDs appeared No. 1 and No. 3 on APD (AirPlay Direct) charts.

Currently, the Pie has six members, all of whom are very close, “like sisters,” says Whitley.

“We all get along and love being on stage. The music is in us. We could never give it up. God gave us this talent — we give Him the glory,” Whitley said in a recent phone interview.
The other three members of the group are Crystal Richardson playing banjo, Tori Jones on fiddle and mandolin and Madeleine Baucom playing lead guitar.

All the performers were drawn to music as children.

Whitley has been playing her original Kay bass on stage since her daddy first suggested it back when she had to stand on a box to play.

Saturday’s concert is the only local performance scheduled by Sweet Potato Pie, and is part of the Badin Concert Series inaugurated last November by Better Badin, Inc.

Jenny Henderson, another Better Badin committee member says, “It’s my guess that the Badin Baptist Church is one of the finest venues in Stanly County.”

Her opinion was underscored by professional musicians from Charlotte who presented an all-brass program to an enthusiastic crowd during the Christmas holidays.

The goal of the Concert Committee is to draw music lovers to the town of Badin for the pleasure of hearing a variety of performers in an historic setting.

Tickets for the Sweet Potato Pie show are $12 and available online at Eventbrite, from Better Badin members or at the door beginning at 6:30 p.m. The performance begins at 7 p.m. and will last just over an hour.