Albemarle’s first bed and breakfast opens with The 1891 Inn 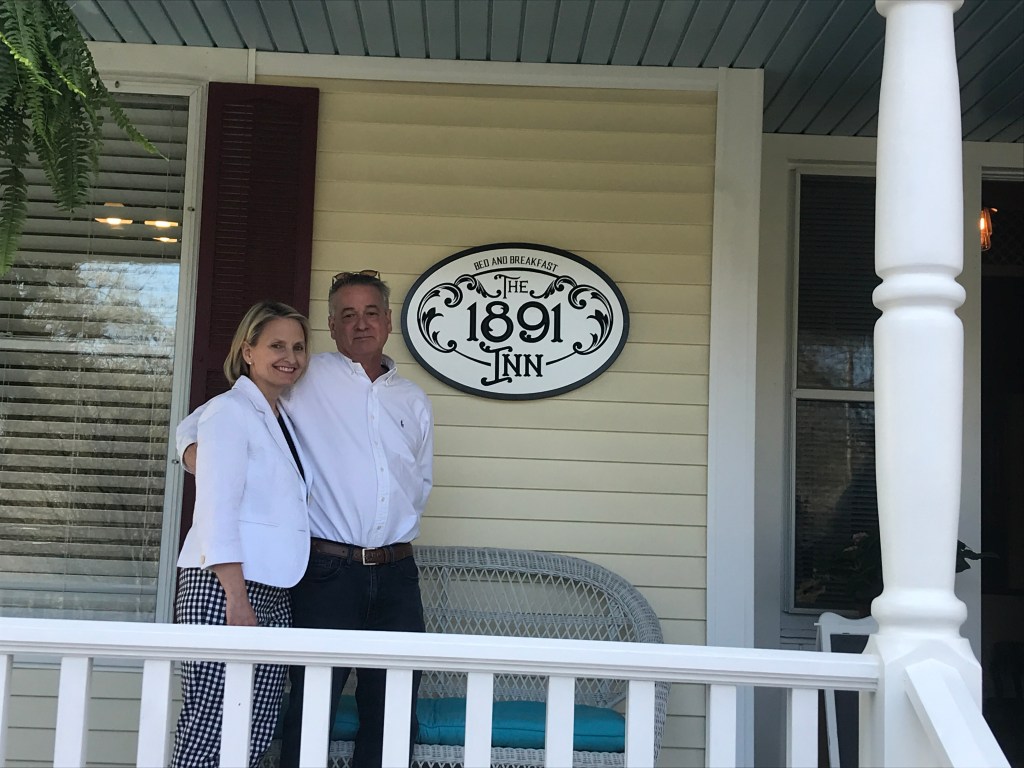 A new bed and breakfast had its grand opening Thursday in Albemarle.

The four-bedroom, three-bath house is also the first B&B in Albemarle, Perrine said.

Perrine retired a few years ago and has always wanted to open a B&B. While Barbee still works, Perrine will run the B&B.

Perrine and Barbee have stayed in several B&Bs while traveling the country and that helped them decide to open one.

“We know what to do and how to do it, including how to treat people,” Perrine said. 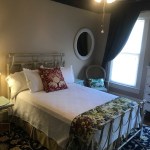 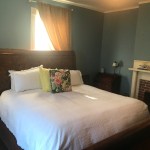 The breakfast will be farm to table, Perrine said, and there will be several classic breakfast options for the guests to choose from. Depending on the guests, Perrine would also be open to providing lunch and dinner.

An additional driveway has been installed for B&B customer parking.

“I definitely think the B&B will work out well with the Pfeiffer project going on downtown,” said Kathy Almond, CEO and president of the Stanly County Chamber of Commerce.

The 1891 Inn is “a good pairing” for families coming to visit students and tentative Pfeiffer faculty and staff coming to the area for interviews, she added.

She said the B&B will also be a good alternative to the regular chain hotels in the county.

The B&B will be available seven days a week and check in time is tentatively scheduled at 3 p.m., while check out is at 11 a.m.

Because the house is small, Perrine wants to customize the experience to try and give guests whatever they want.

“We can add a lot of personal touch to whatever the customers need,” he said.

Perrine also plans on selling local art in the house.

“Anything that helps the local artistry,” he said.

Though the building is almost 130 years old, the bathrooms for the guests are modern, Perrine said.

Perrine hopes to build a gazebo on the property and would love to eventually cater small parties and weddings.