In Stanly, libraries remain a lifeline within the community 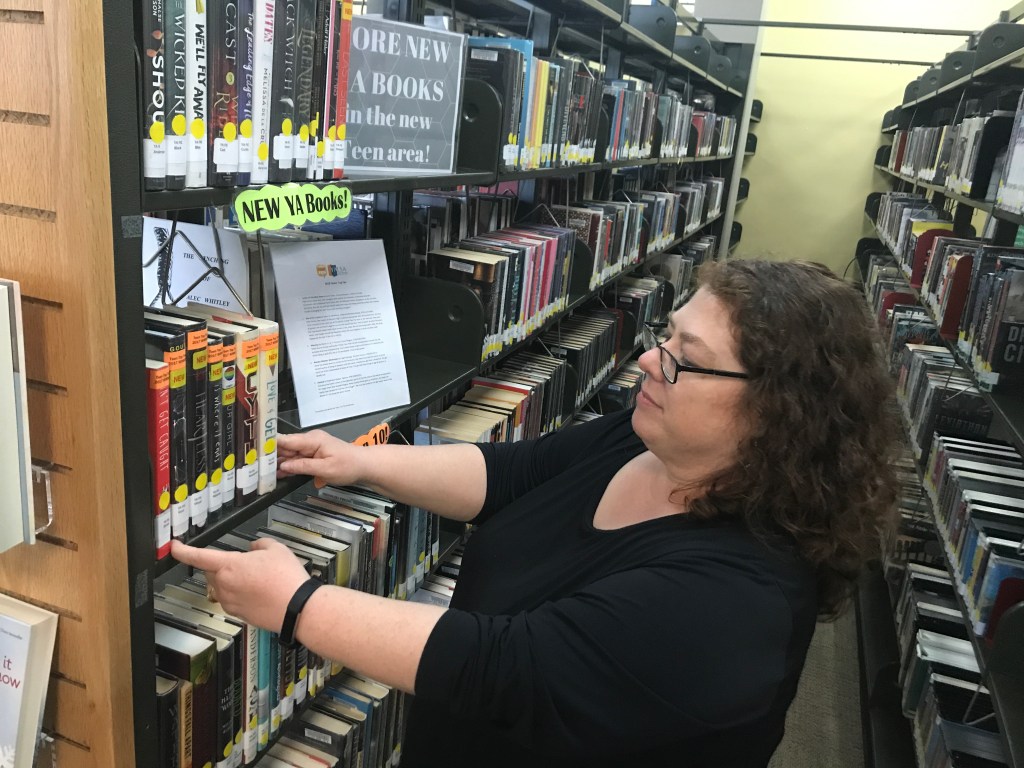 The Stanly County public libraries are much more than places to check out good books — they’re a lifeline for some of the county’s most vulnerable people to receive key services.

As times have changed, so have libraries. Computers are common inside most libraries for students to work on homework or look into research for papers. Libraries also have a large online presence.

Though some people could consider libraries relics of the past, with many people buying books online or going to a local bookstore, they still hold sway in their communities.

According to a recent USA Today story about National Library Week (this week), there are more public libraries than Starbucks in the United States.

For Stanly County, there are more public libraries than McDonald’s.

The Albemarle library has around 20 computers, whereas the other four branches (Badin, Locust, Oakboro and Norwood) have around three computers each, Hollies said.

The five branches also allow people to come and print or photocopy documents.

With the internet, most people don’t have to physically go to a library to enjoy its services.

People can check out and read eBooks on their tablets and laptops, renew paperback books and sign up for library cards — all online. They can also email documents to the library and then print them out for 10 cents a page.

The Stanly County Public Library website has a plethora of resources regarding voting registration, college selection and financial aid, building a resume and searching for jobs and filing taxes.

If people do not like eBooks, they can still check out paperback books, books in larger print or listen to audiobooks.

Each week, the Albemarle library has children’s storytime, where the children’s librarian will read a story to the children. She also utilizes eBooks and a smartboard as the children can sing songs.

The Albemarle library also has a courier that every Monday and Thursday drives the library van to retrieve books from other county libraries if someone requests a book that the main library doesn’t have.

One of the most essential library functions, Holles said, is the free Wi-Fi. People, who otherwise might not have easy access to the internet, can park their cars beside any of the libraries to use the Wi-Fi to complete work assignments and school projects.

For many people, especially young students, Hollies said, if they could not access the library’s Wi-Fi, they wouldn’t be able to complete assignments.

“The internet access and the online resources we provide are so, so important to the poorer people in town,” Holles said.

Often people can’t afford to buy ink when their printer breaks or they can’t afford monthly internet, so the library really is a lifeline for many people, she said.

The libraries are also a refuge for the homeless population, Holles said. They often come into the Albemarle location to cool off, get warm or rest.

“They just come and hang out,” she said. “They use their devices, they use the computers and they look for jobs.”

Another group that enjoys going to the libraries are seniors.

“It’s just a part of their routine,” Holles said. “It gives them a place to go and gives them people to talk to.”