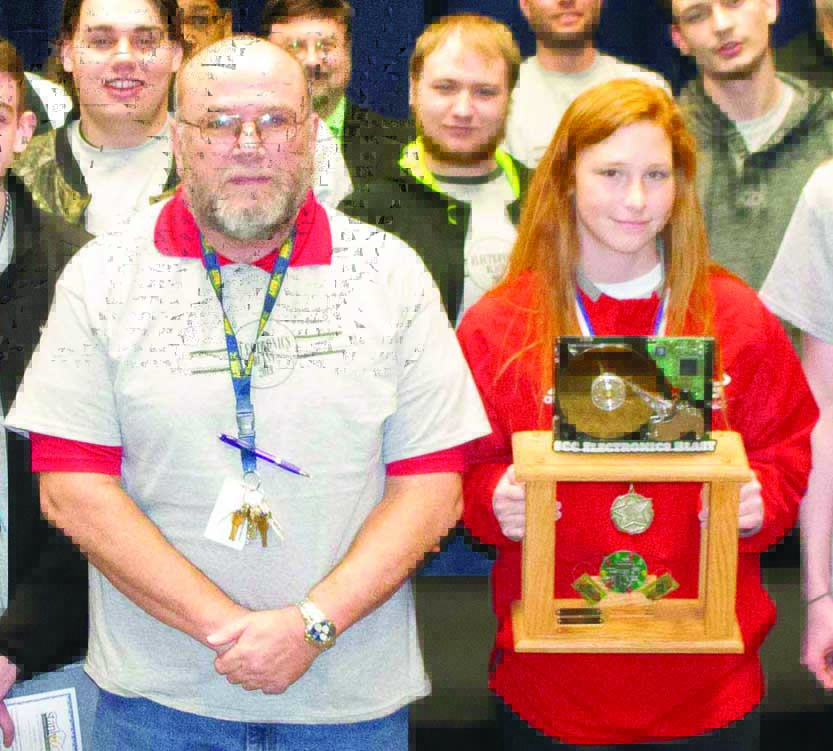 The high school winning the competition takes home the championship trophy and the students testing the highest in each of the two levels take home a championship medal. All participating students received an Electronics Blast T-shirt for their efforts.

As keynote speaker, SCC President Dr. John Enamait encouraged the students to consider careers in science, technology, engineering and math (STEM) and inspired them to envision their future and how STEM will play major roles in their daily lives and chosen career.