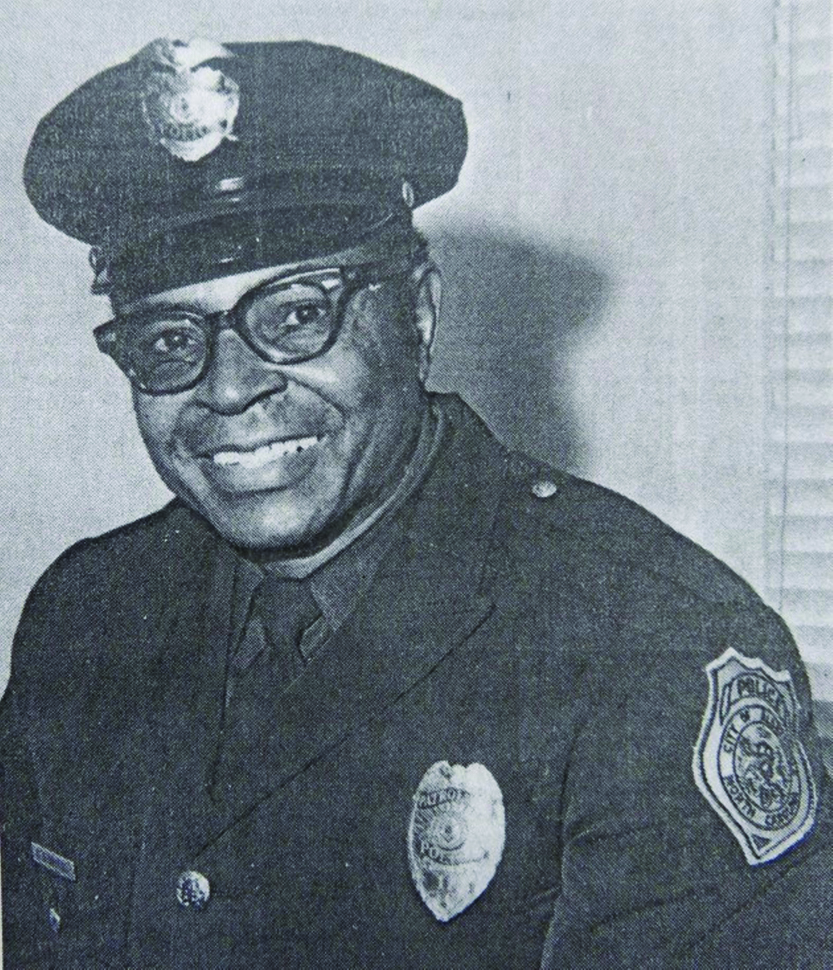 D.D. Snuggs was one of the first full-time black officers within Albemarle's Police Department.

D. D. Snuggs was born in Stanly County Nov. 13, 1916. His father was a minister, so the family moved quite a few times before returning to Stanly County to live in Albemarle.

During the mid-1930s Snuggs attended North Carolina A&T but left before finishing so his sister could continue her studies.
Snuggs married Aleane Ponds. They had six children, three boys and three girls.

In 1956 Snuggs began working part-time as a patrolman with the Albemarle Police Department. In 1969, along with James Kendall, they became the first full-time black officers with the department.

He spent about 33 years as an announcer at WABZ, 20 years as a guard at North Albemarle School and more than 25 years as a meat cutter at Woodside Grocery.

Snuggs worked as a security guard at what was then Stanly Tech, worked for Sears when it was still in downtown Albemarle and was a member of a singing group called the Silver Singers.

As a young man, Snuggs hadn’t been able to finish his education, so in 1970 he began attending Pfeiffer College on a part-time basis. He graduated in 1976 at the age of 59 with a degree in law enforcement.

He was one of the first officers in the county to receive a degree in law enforcement and at the time it was believed he was the oldest person to have ever graduated from Pfeiffer.

In 1979, Snuggs retired from the Albemarle Police Department but continued as an announcer with WABZ for a few more years.