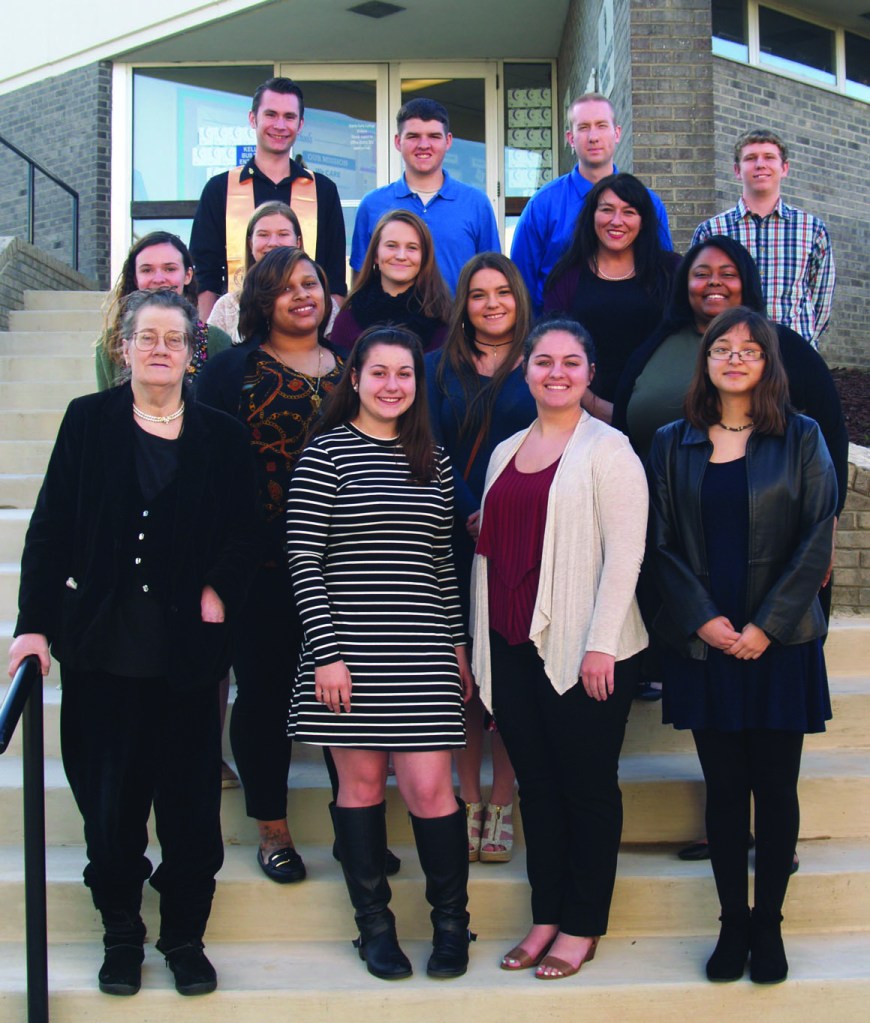 PTK was established in 1918 and is the largest honor society in American higher education with more than 2 million members and 1,200 chapters worldwide.

The Alpha Psi Upsilon Chapter of Phi Theta Kappa at Stanly Community College was chartered in October 1993, and currently has 128 members.